That's FarmingThat\'s Farming Irelands Largest Farming News, Properties and Classifieds Network
HomeFarming NewsWhat to do if your cattle are stolen/missing 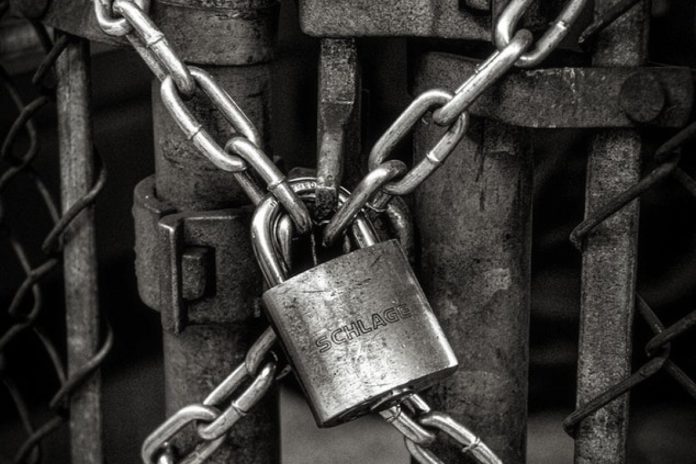 What to do if your cattle are stolen/missing

That’s Farming has produced a guide to inform farmers what they should do if their cattle are stolen/missing.

Following the recent theft and recovery of four Friesian heifers from fields in the West of Ireland, we contacted An Garda Síochána and the Department of Agriculture, Food and the Marine (DAFM) to seek advice for farmers.

According to the DAFM’s database, some 1,082 cattle were reported either missing or stolen in 2020.

In a statement to That’s Farming, a spokesperson for the DAFM, said:

“When cattle are found to be missing or stolen, the owner/keeper of the animals should notify the appropriate Regional Veterinary Office (RVO) of the event in writing.”

“The RVO subsequently liaises with the Department’s AIM Division in ensuring that the animals are recorded as missing or stolen on the AIM system.”

“Records of all reported missing or stolen cattle are maintained centrally by AIM Division.”

“As the theft of livestock is a criminal offence, all incidents of stolen animals should be reported to the An Garda Síochána by the relevant keeper, for investigation.”

In a statement to That’s Farming, a spokesperson for An Garda Síochána said:

“Gardaí would encourage anyone who feels they are the victim of a crime to report it to An Garda Síochána.”

Gardaí would encourage all of those who have farmyards and livestock to:

More information on crime prevention and farm security is available via the following link.

How to reduce the risk of livestock theft

According to the IFA, taking some of the following points into consideration will reduce your risk of becoming a victim of such a terrible crime.