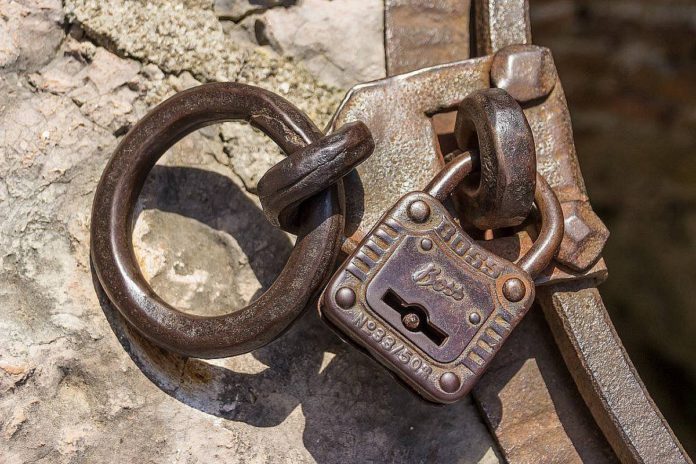 Friesian heifers stolen from land in the west

Gardaí are investigating the theft of cattle from a field in Tubbercurry, Co Sligo.

It is understood that four Friesian heifer weanlings were taken from land in the Chaffpool area of the county.

In a statement to That’s Farming, a spokesperson for An Garda Síochána, said:

“Gardaí are investigating a theft of 4 animals on June 26th, 2021 in Tubbercurry, Co Sligo.”

“No arrests have been made at this stage. Investigations ongoing,” the spokesperson added.

The farmer said: “I had 11 calves, (born February/March this year), in a field on the out farm at Chaffpool. Four of them have been taken overnight.”

“All neighbouring land has been searched with no evidence of the animals having broken out of their field. They were very quiet, almost pet animals and were being hand-fed meal so they would not have strayed too far.”

“If you hear of anyone buying or selling four weanling Friesian heifer calves or noticed a cattle wagon/trailer on the roads in the locality late Saturday night/early Sunday morning, or if you have any possible information that may lead to their whereabouts or return, please contact Tubbercurry Gardai. I would greatly appreciate any information.”

Males arrested in connection with thefts of silage wrap

Earlier this week, Gardaí arrested two males in connection with the theft of silage wrap from agricultural supply stores.

Over the last few days, Gardaí in the county have received “a number of reports of thefts of silage wrap from agri supply stores in the county”.

A spokesperson said: “Substantial purchases have been made over the phone with stolen or cloned credit card details.”

“The goods are then collected by courier. Two men were arrested yesterday evening in the Cavan area in relation to this matter and enquiries are continuing.”

“If you are in business, please be vigilant for this type of criminal activity. Take precautions when dealing with unfamiliar customers who attempt to make substantial purchases over the phone.”

Police have launched an investigation after a Jersey cow with a calf were killed in a dog attack.

The incident occurred in Dorset in the UK between June 14th and June 21st, 21st.

A spokesperson for East Dorset Police said: “Sadly, we have to report another dog attack on livestock.”

“This occurred between June 14th and June 21st in a field behind the High Street in Shapwick.”

“The cow was a Jersey cow, 11-years-old and with calf. Neither has survived.”

“Please be aware that you should keep your dog on a lead when passing through any field of livestock. Just because your dog has never worried livestock before, it doesn’t mean it will never do it.”