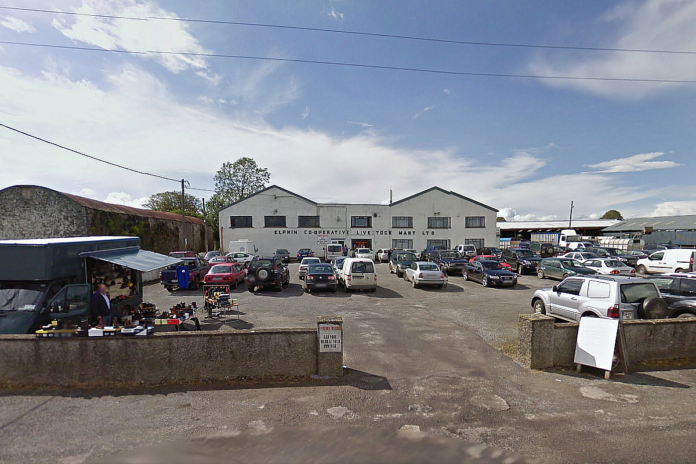 The spokesperson reported that the mart “saw a good show of cattle with cow numbers, particularly staying high for the time of year”.

Strong bullocks climbed to €900 with the weight:

“Lambs were back by €5-€8 this week, with a noticeable entry of lighter lambs coming out.”

The spokesperson reported that the sale the previous week attracted “a fine show of bullock’s and heifers”.

“We had a near 100% clearance with only 1 animal failing to meet the satisfactory price of their owner.”

“Dry cows remain a very good trade with a case of the heavier the better. We had a full clearance of dry cows with the best priced cow a CH cow 975kg into €2,200,” the spokesperson added.