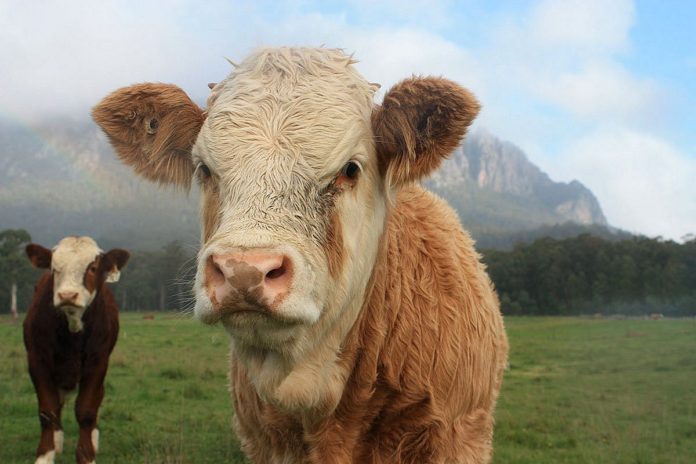 Anger as fallen animals ‘being left to rot’ in farmyards

The ICSA has called on the Department of Agriculture, Food and the Marine to convene an emergency meeting of all stakeholders to find a resolution to the knackery dispute.

Its animal health and welfare chair, Hugh Farrell, said: “It is wholly unacceptable that fallen animals are being left to rot in farmyards around the country.”

“Apart from the risk of spreading disease, farms are extremely busy at this time of year with calving and lambing, so storing fallen animals on-farm is just not a viable option for most.” he added.

He is of the opinion that talks will have to centre on the changes that can be made to the scheme and will have to involve all stakeholders, including farmer representative organisations.

ICSA estimates the cost of fallen bovine collection for farmers are in excess of €14 million under the proposed maximum charges.

“Farmers need better value for money for this, especially as every dead animal already represents a huge loss to farmers, many of whom are already struggling to break even.”

“It is clear that a calf collection charge of €30 is too dear. The €100 for over 24 months is also a major sticking point.” Farrell concluded.