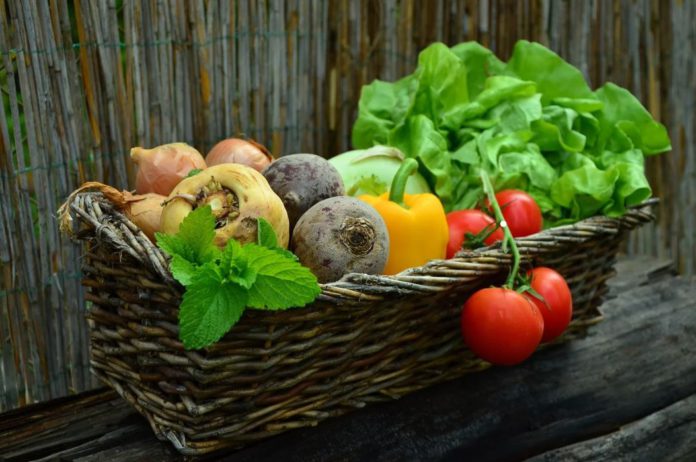 Global agricultural productivity not keeping up with growing demand for food

The paper shows that Total Factor Productivity (TFP), which tracks changes in how efficiently agricultural inputs (labour, land, fertiliser, feed, machinery, and livestock)are transformed into outputs (crops, livestock, and aquaculture products), is growing globally at an average annual rate of 1.36%.

This is compared to the required GAP Index target of 1.73% annually to sustainably meet consumers’ need for food, feed, fibre and bioenergy in 2050.

The report claims that current TFP does not improve, the productivity gap will grow over time:

Worldwide, farmers face a daunting challenge in sustainably producing enough for a growing population, while grappling with a rapidly changing climate, a deteriorating natural resource base, uncertain markets, and evolving consumer tastes.

Impact of climate change is accelerating

Data from the report — released by Virginia Tech in partnership with agricultural companies, NGOs, and other organisations — also indicates that the impact of climate change on TFP is accelerating.

“New modelling on the impact of climate change on productivity suggests that the GAP Index target of 1.73% average annual TFP growth could be the minimum threshold to meet growing demand sustainably.

“That is the equivalent of losing the last seven years of global productivity gains,” the report continues.

Climate change in the drier regions of Africa and Latin America has slowed productivity growth by as much as 34%.

Productivity of small-scale farmers is concerning

The research shows that the TFP trend for small-scale farmers, many of whom live in low-income countries, is alarming.

“The 2015 GAP Index reported a TFP growth rate in low income-countries of a robust 1.5%. Today, TFP in low-income countries is contracting by an average of 0.31% per year.”

“These farmers have minimal access to productivity-enhancing technologies or agronomic knowledge, exasperating their vulnerability to climate change.”

Furthermore, nearly all agricultural output growth in low-income countries has come from land-use change, the destruction of forests and grasslands for cultivation and grazing.

Middle-income countries, including India, China, Brazil, and the transition countries of the former USSR and Central Europe, continue to have the most robust TFP growth rates.

High-income countries, including the US, Canada, and Europe, reported an average annual TFP growth rate of 0.82%. Ireland, with its annual growth rate of 1.81%, is one of the top European performers.

The paper also reports that large-scale, commercially oriented farms are more likely to have access to the latest innovations and agronomic information and, as a result, have been the most productive.

However, research proves that small farms can be equally efficient. This is primarily if they use improved technologies, tools, and services designed for smaller farms.

The report highlights six strategies as the principal drivers of agricultural productivity growth:

- Advertisement -
Previous article‘The proposed funding will only deliver a payment of €7.70/ewe’
Next article46ac ‘compact’ residential farm guiding at €12k/ac ideal for dairying