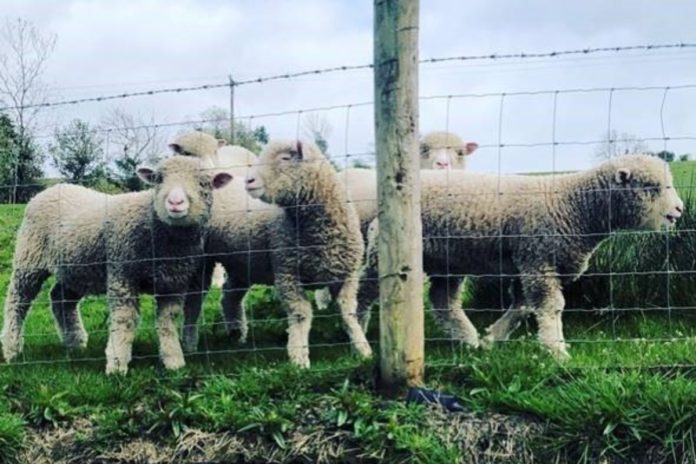 ‘The proposed funding will only deliver a payment of €7.70/ewe’

The Minister for Agriculture, Food and the Marine’s CAP Strategic Plan will exclude one million ewes from any funding.

That is according to IFA sheep chairman, Sean Dennehy, who said the proposed €20m/annum Sheep Improvement Scheme with payments of €12/ewe will only be available to 1.7m ewes.

“This is even fewer than the number of ewes in the current Sheep Welfare Scheme,” he remarked.

Dennehy made this point to Minister McConalogue at the IFA protest in Kilkenny on Thursday night. Furthermore, he called on the minister to provide funding for €30 for all ewes in new CAP plans.

“According to the most recent census figures, there are over 2.6m ewes in the country. Using those figures, the proposed funding will only deliver a payment of €7.70/ewe,” he said.

Dennehy highlighted the vulnerability of sheep farming and the dangers of losing this key contributor to quality food production, environmental ambitions and critical social and economic activity in some of the country’s most challenging farming regions.

He said a targeted €30/ewe payment is crucial to:

The farm group said it has “clearly” set this out to the minister and his officials throughout the CAP process. However, they have not provided this in the proposed sheep scheme.

Dennehy said the DAFM must amend the new Sheep Improvement Scheme to have a budget to deliver €30/ewe for all ewes.

The IFA sheep chairman said IFA had specifically called for shearing to be included in the scheme to address the collapse in the wool market.

He said the inclusion of this measure would offset the enormous costs now associated with what is a “key” animal health and welfare measure on farms and allow payments in the scheme to build to €30/ewe.

Dennehy said the Minister must come forward with “meaningful” amendments to the proposed scheme.

He called for a budget that will provide €30/ewe for all 2.6m ewes in the country. This, he added, would reflect his “stated” support for the sector with “meaningful” actions.

Meanwhile, 500,000 cows and over 30,000 suckler farmers are left behind in new suckler scheme proposals.

That is according to Brendan Golden, IFA national livestock chairman. He described the new CAP funding and strategic plans as a “sell-out” of suckler and beef farmers by the Minister for Agriculture.

He made this point directly to Minister McConalogue at the farm group’s protest in Tullow.

Golden made the calculation based on the funding allocation and number of participants the minister announced this week. Read more.

- Advertisement -
Previous article
Dry cows to €3,070 and heifers to €3,400 at Balla
Next article
Global agricultural productivity not keeping up with growing demand for food