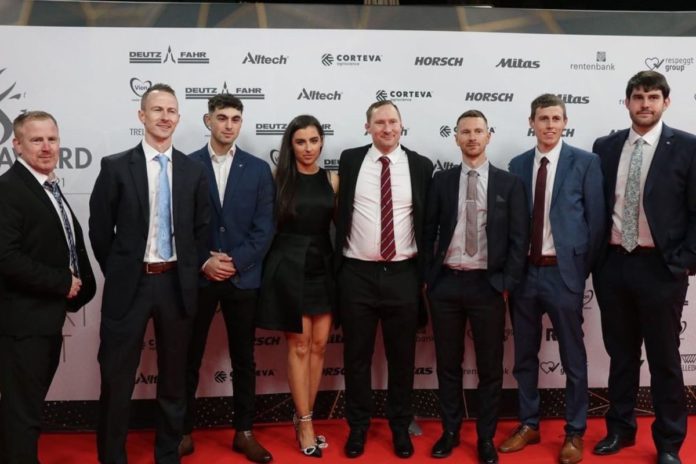 Winning the Ceres Award for the best cow farmer (covering dairy and beef) will enable the Costello brothers of Grasmilch Brandenburg to “take our farm to the next level”.

“We won the award on November 9th, at the ceremony in Berlin with over 300 guests, including other nominees’ representatives from big agricultural companies, political figures etc.”

“Alltech, Agrarheute and Deutz Fahr awarded this to us. These companies also made up the jury of judges who visited the farm back in July.”

“We found out in March and believe that the judge selected us as one of the final three. On the night before organisers announced the winner, they read out the judges’ comments outlining why they chose this farm.”

The judges said: “The farm has a vision drive and an amazing team. They went outside the box in terms of producing food in a different way.”

“Their sustainable way of farming and being the only farm in Germany producing pasture-based milk, it was a clear winner for us,” the judges remarked.

Vicky said: “Our team was in attendance that night. When we heard these comments, we started cheering like crazy because we knew at that point we had done it.”

“Being recognised on a national level like this is a phenomenal feeling. It is astounding to think how far we have come from the point of everyone thinking we were a bit mad for doing what we are doing to now being looked at as the best dairy farm in Germany and doing this as a non-German.”

This is the farm’s first award on a national scale; however, it has scooped other titles in the areas of innovational food production.

In the county of Brandenburg, they have also gained recognition from the Irish Embassy, the New Zealand Embassy, and the Mayor of Brandenburg in recent years.

“Also, we have sparked the interests of several companies throughout Europe and New Zealand. Furthermore, we have built up quite a name for ourselves at this point.” 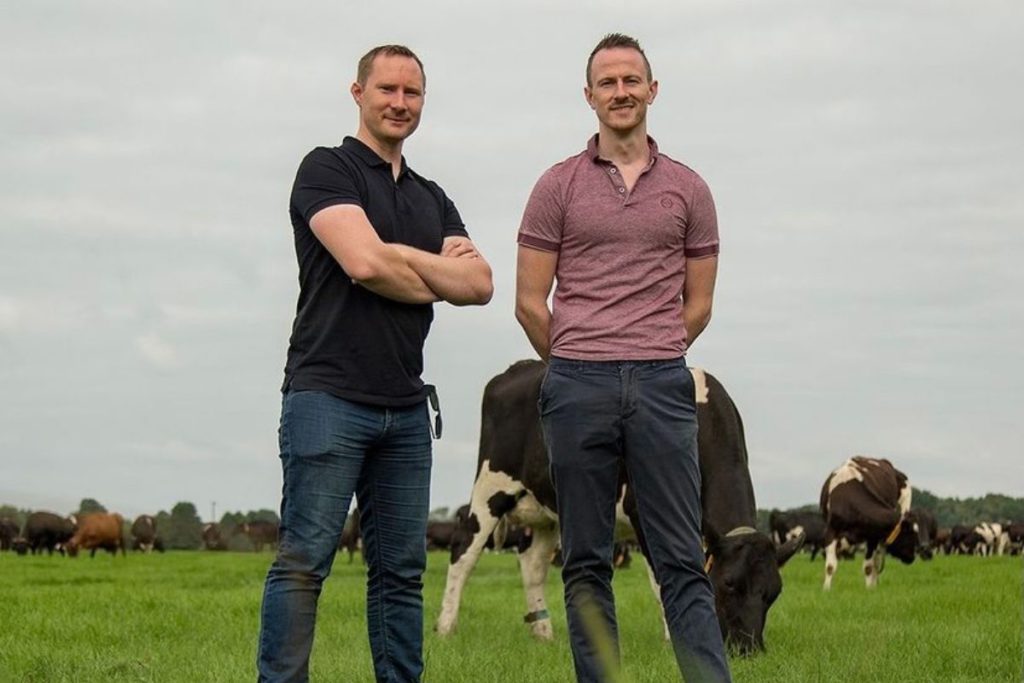 The trio believes doing things “very differently” to a conventional German farm is the recipe for their resounding success.

“We used land (grassland) that was deemed cheap and set aside, which is a funny point of view for an Irish person.”

“Land and cheap rarely come into the same sentence here. Our whole enterprise was different compared to a German farm.”

“What makes us different? Our cows (being robust, healthy, and easy to manage Jersey-crosses), the way we milk and our calving and feeding systems. The list could go on, but in essence, those are the main differences.”

Also, while fine-tuning the farm, they looked at how sustainable their approach to milk production is. Furthermore, a “strong” interest in animal health and welfare has resulted in a “huge” focus on reducing medical costs and antibiotic use.

“We believe a lot of this is because animals were outdoors. Overall, we have a very low mortality rate.”

“Again, contributing to this is the way we raise animals. Also, we had a very clear way that we wanted to brand ourselves and our product. The award will greatly benefit us in being able to take it to the next step and have our milk on supermarket shelves.”

The farm is already gaining interest from supermarket giants that want its product on their shop shelves. The brothers are also looking to expand and grow their skilled team ever further.

They hope to embrace a share milking model operation on another farm to enable them to have a bigger volume of milk for the German market.

As That’s Farming reported last week, young farmers in Germany are among those who face the traditional roadblocks of access to land and credit.

“Young farmers have an extremely tough time starting out. They do not lack drive, ambition or work ethic. It is extremely difficult to obtain land, animals, and capital for crucial infrastructure such as a parlour.”

“In Germany, young farmers can get a premium for their milk because this production method is considered niche. Luckily, this is what the market demands.”

“Sustainability is constantly a topic attached to farming, which is also the case in Germany. We are getting a lot of attention regarding how this method of farming is a more sustainable way of food production.”

“Also, we are gaining a lot of interest from young farmers in Germany who notice the changes that must happen in conventional agriculture to meet environmental demands.” 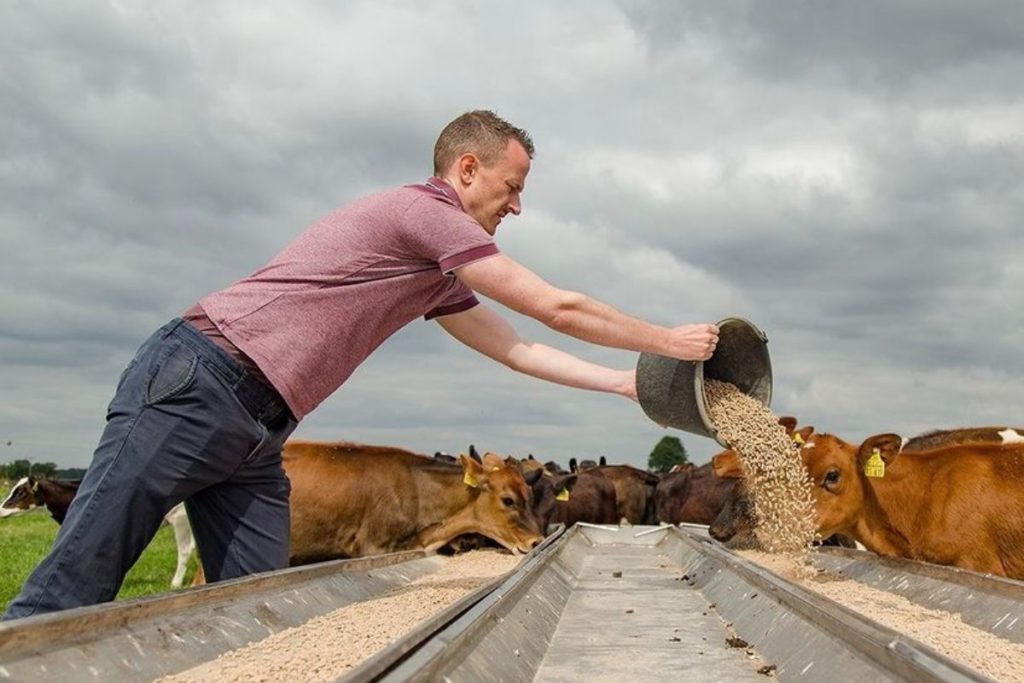 Currently, the 950-cow farm’s team is winding down for the festive period, but preparations are in full swing for the coming season.

“We are really proud of our progress this year. Aside from winning the award, we are very happy with our calving and breeding results,” they added.

“Since our last article with That’s Farming, there has been loads and loads of interest in the farm.”

“A lot of people from Ireland and the UK are looking to visit. Furthermore, there is even a lot of interest from Irish people in Germany who would love to be able to purchase milk just like milk at home.”

“All in all, it has been a fantastic year. We are so proud to have built something from the ground up, taken on a lot of criticism and advice and grew a fantastic team that has played such a major role in bringing the farm to this point. We are proud of everything that we have achieved.”

- Advertisement -
Previous article
Ban on sheepmeat exports to US lifted
Next article
Red diesel rule changes: What you need to know