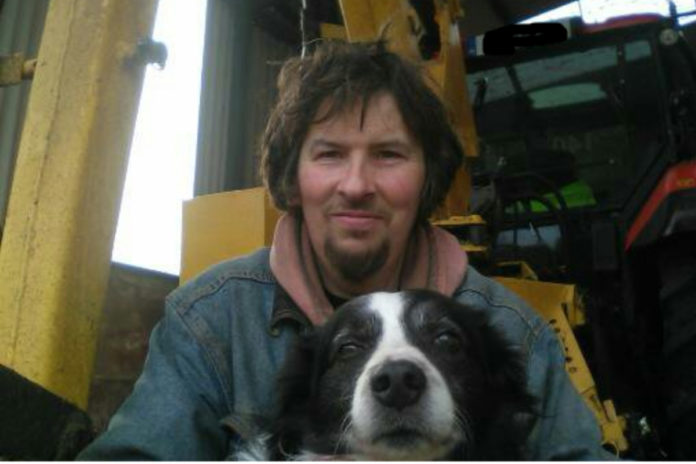 As part of this week’s beef segment, That’s Farming, speaks to Mervyn Williams about his venture from a 25-cow suckler herd to a 25-strong calf-to-beef system.

In the space of six years, from 1992-1998, Mervyn Williams, who resides on the Tipperary side of Urlingford, became a qualified farmer and purchased his own farm, sheds, and house.

He grew up on a dairy farm and worked in industrial construction before establishing a 25-suckler cow herd with one stockbull.

Over the years, his suckler cow numbers declined, as he opted against replacing older breeding females due to off-farm work commitments to “pay my mortgage off”.

“I let my number of cattle, overall, drop to a point where it was telling on the beef finishing profits. So, I decided to switch to buying bucket calves to build my numbers back up quickly,” he told That’s Farming.

“I am a full-time farmer now as I paid my mortgage, and I have increased my stock numbers. I decided to concentrate on my own farm, after working on a dairy farm for twenty-two years, but will always have the option to return if needs be.”

“I farm here on my own for the last twenty years. My parents used to help me when I first bought it, but they are both deceased now. I am married for almost six years now, but my wife does not live with me. She has her own house in Dublin, where she works, and comes here mostly at the weekends.” 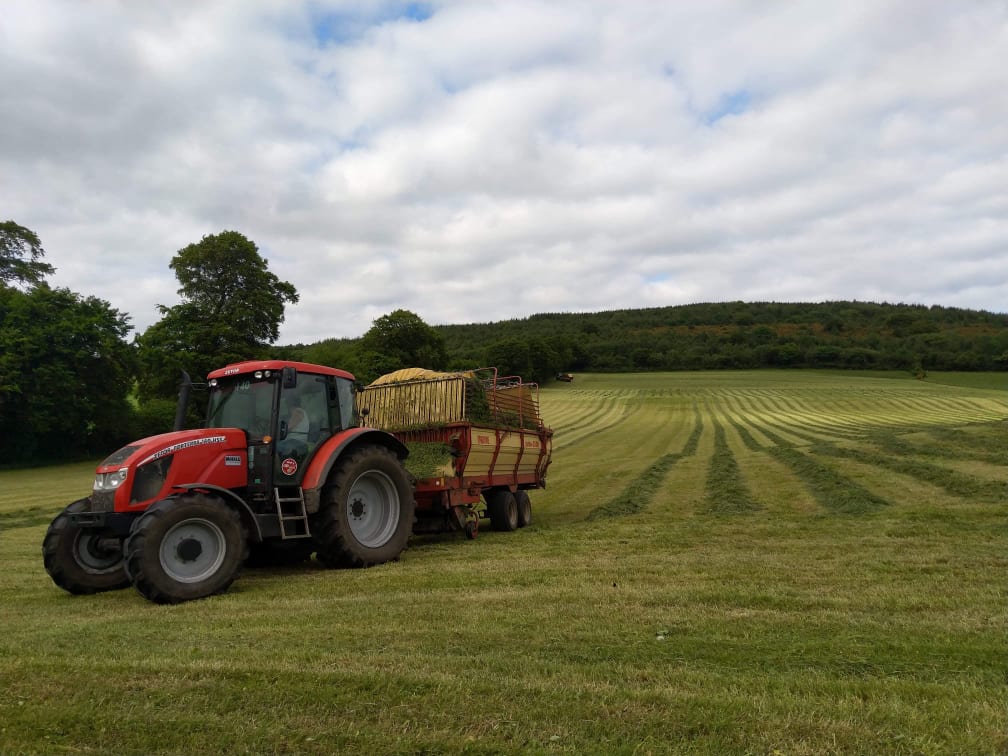 He attends Kilkenny Mart once-a-year and slaughters heifers in ABP Cahir between 24 and 30 months.

“I do not really worry about the selling price, but I watch the calves’ purchasing price more so. I try to keep the purchase price around €150, but I would be happier if I can get them for €50.” 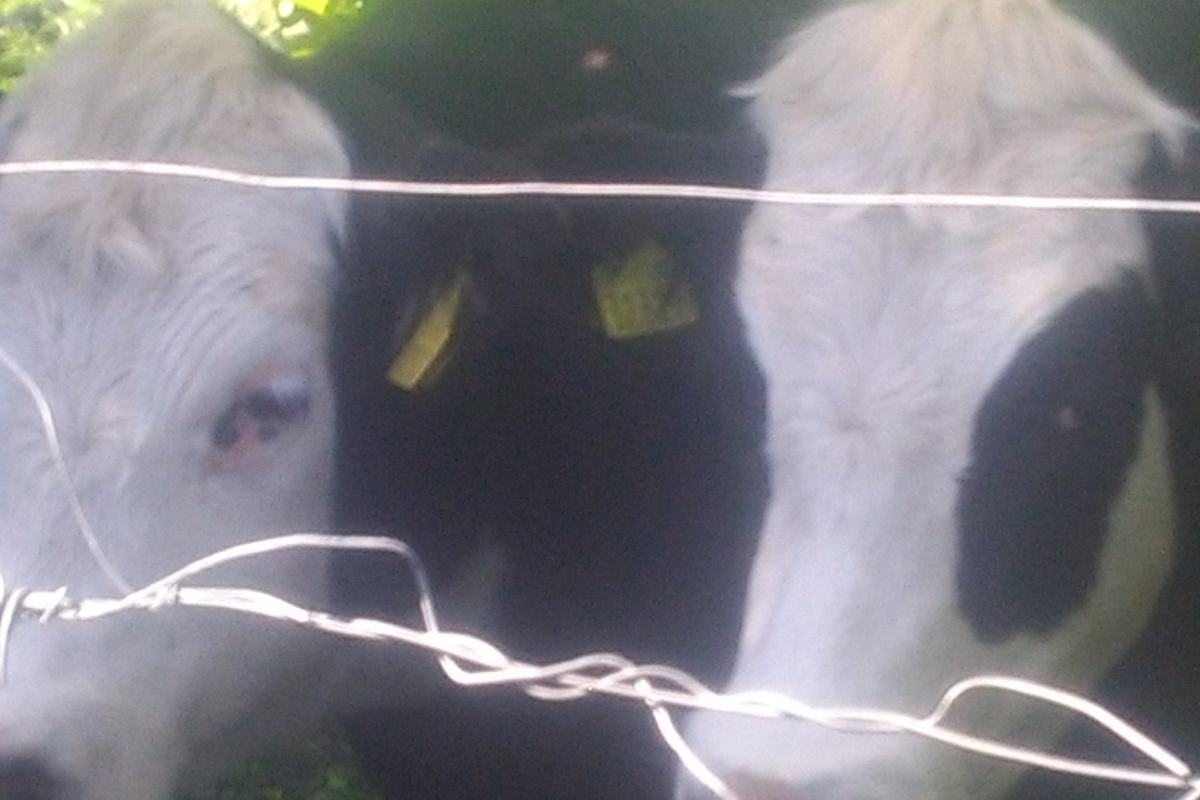 “I let calves onto after-grass as soon as I can and do not let them back onto any paddocks, they have grazed in their first summer. I feed them meal every day, but do not feed any other animals meal at grass.”

He houses finishing cattle in a shed with a rubber floor and feeds concentrates and pit silage. Williams claimed he has “every machine I need for all operations all year”, including a hedge-cutter and square and round balers, and does not enlist an agricultural contractor’s help.

“I stopped spreading bag fertiliser four years ago and only use slurry and farmyard manure. My oldest brother and his son come to me when we do pit silage or are wrapping bales. Otherwise, I am here on my own with my dog and cattle.”

And as for the future, Williams does not intend to re-venture into suckling, given his leased land dependence.

From a labour perspective, he finds his new system is “more suitable for my situation as I get older and no longer have my father to help me”.

“I plan to keep going as I am now. In recent times, I have joined Irish Hereford Prime and Angus group, so I will try to improve my choice of stock I buy in the mart.”

He stated that as long as there are dairy calves been sold in Ireland, he will continue to operate this form of beef production, but he has one concern.

“If sexed semen gets popular and dairy farmers produce more heifer calves, the price of calves in the mart may increase as there will not being so many surplus calves being sold.”

“Anyone who is thinking of taking up farming needs to remember it takes nearly three years to get back your money from buying calves, and that is only if you are careful not to lose any stock. You cannot go on holidays for a week and leave your stock to own devices without someone to mind them.”

He outlined that swapping from sucklers to his new calf-to-beef system has “paid its toll on grades”. “Where sucklers were getting R3 every time, now, it is harder to get more than O3 and the odd R3.”

“I am not into facts and figures of factory returns. I prefer to buy quality calves and mind them while they are on my farm; once they leave, that is that. As to is it profitable? Time will tell as I have only been buying calves for three years.” Williams concluded.