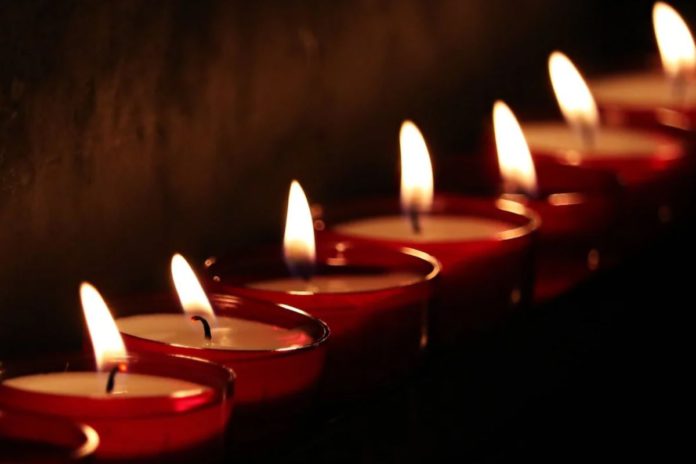 The 18-year-old, who passed away after the car he was driving collided with a cow, has been named.

18-year-old Josh Fletcher from the Moira area in Co. Down died from his injuries in the early hours of yesterday morning (Sunday, October 18th).

The incident occurred on the Moira Road, Lisburn at approximately 3am.

The PSNI has appealed for witnesses to come forward.

It is currently conducting several follow-up enquiries into the collision.

The deceased male was travelling in the direction of Moira, between the junctions with the Bushfield Road and the Moyrusk Road when the incident occurred.