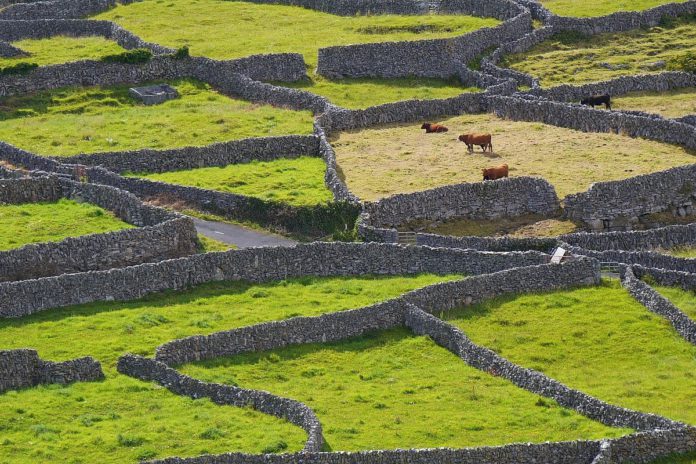 Tadgh Quill-Manley shares his views on how German ‘Landesbanken’ could change our pproach to job creation in rural Ireland.

According to CSO data, rural Ireland’s population is ageing rapidly.

The number of people who have entered their retirement years has jumped by approximately 20% in the last few years alone.

One particular piece noted that “the decline in persons aged 19 to 25 in rural areas, as young adults move away to study and work, is a strong feature of the rural population”.

As many are aware, we live in an era where most jobs for young course graduates lie in Dublin. This results in a flight of human capital away from most of our rural towns.

As fewer people remain in their home areas, this spells decline for the local economy and essential services. This has reared its head in the government’s recent drive to prop up small rural schools.

These have been under increasing threat because of population decline in their communities.

During the Great Depression of the 1930s, British economist, John Maynard Keynes, noted how a decrease in income and spending reduced aggregate economic output and created a perpetual depression, a phenomenon he termed “the paradox of thrift”.

Over the course of the COVID-19 pandemic, we have become more accustomed to the idea of government subsidy of the economy.

It has proved necessary in preventing a complete collapse of the state in itself. It is natural to be sceptical of surge expenditure by the government, as questions relating to state debt, increased taxes, and austerity arise.

However, to do so is to misunderstand the nature and purpose of money, along with the state’s role in administering it.

To be brief, a state deficit equates to a surplus in the economy, which is essential for economic growth.

Regardless, all money is representative of debt in the form of IOUs. The rightful role of the state is the administration of money, rather than simply being a money user (as a household is).

Therefore, it is wrong to think of government expenditure in terms of a household budget.

Rural Ireland enters 2022 with a new problem. That is the evaporation of banking services in many towns across the country.

These places have lost important sources of credit. Its creation is essential for increasing aggregate economic output in the local economy.

Now, we must utilise the opportunity to re-assess the system of finance we use in rural Ireland.

As Ireland is an European Monetary Union (EMU) member, it cannot issue debt-free money out of thin air, as the USA can.

However, the German public banking system provides us with a model that can:

The German system consists of state-backed Landesbanken (regional banks), known in the USA and the UK as ‘municipal banks.’

They have a specific investment remit, for example, development and infrastructure, with a long-term perspective.

Importantly, finance is raised by issuing bonds that are guaranteed by the federal state (in the Irish case, through the National Treasury Management Agency).

Landesbanken are owned by locally run savings banks via the federal system.

The Landesbanken are effectively the central bank for a region’s savings bank (by providing liquidity). They also provide wholesale banking (i.e. to large organisations and/or cross-region finance).

This system has gone a long way to prevent problems that are experienced in Ireland.

Where improvements or the need for support in both the present and future are identified, these localised institutions can act in a relatively quick time before dilemmas emerge.

Run under a cooperative model (as often seen in Germany), they could allow stronger input from the following, mainly through democratically elected boards:

These banks in Germany have local knowledge of their economy, which informs their long-run investment mentality.

Also, they ensure local economic growth is championed above the sort of short-run mentality negatively associated with many financial institutions.

What does this mean for our young? Through regional banks, the government could bank-roll ‘earn and learn’ apprenticeship and ‘jobs guarantee’ schemes for skilled labour in a range of disciplines on behalf of local SMEs and introduce 100% grant funding for new businesses.

An OECD study has identified a lack of access to credit as anti-competitive on the basis that it is a barrier to market entry.

This could create badly needed jobs. Also, it could keep young people in their hometowns, rather than losing graduates of our local educational institutions to Dublin.

These people, bringing in salaries, have more money to spend in the area. This increases output and exponentially grows the economy.

Finally, keeping in mind that the root of the word credit is the Latin word credo, meaning ‘I believe’, we ought to change our approach to job creation in rural Ireland.