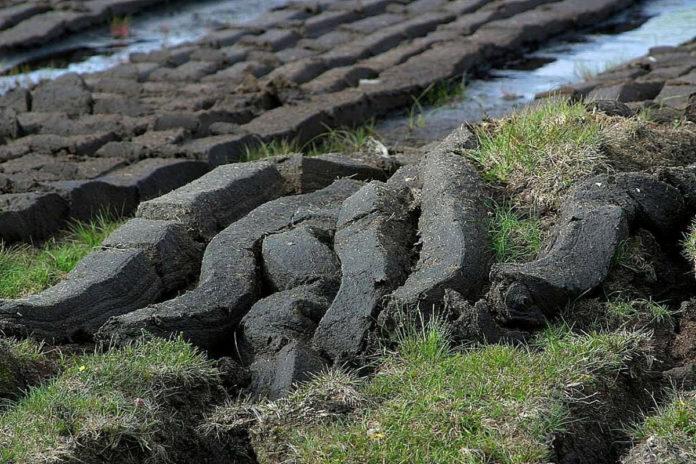 ‘Cutting, supplying and burning turf could well be an illegal activity as early as February 2021’

A member of the Healy-Rae family has created an online petition urging the public to be active in protesting any new proposed changes to the non-burning of turf.

To date, over 1,200 people have signed the petition set up on Change.org by Councillor Jackie Healy-Rae.

The petition reads as follows:

“Cutting, supplying and burning turf could well be an illegal activity as early as February 2021 after the Business Post Newspaper revealed leaked plans by the Government to ban the sale of all smoky fuels in the new year.”

“Detailed proposals, which will be introduced in phases, will be published by February 2021 with fuels to be banned including coal, peat briquettes, sod turf and even wet wood as the Government aim to tackle concerns about the health effects of air pollution.”

“This is being done to appease Green Party members who are willing to sacrifice at all costs the way of life in rural Ireland and will add to an already increasing cost of living on many older people. Especially when it comes to the way, they heat their homes.”

“There is going to come a time, and very soon, when a person caught putting a sod of turf into their range to keep heat in their home will be an illegal activity.”

“One that this government will be happy to see ordinary people punished for. It was bad enough that they have tried to reduce the amount of turf that is cut but to introduce legislation where it will become illegal to cut, supply and even burn turf, is a step too far and we should be vigorously opposing it.”

“There is a need for a worldwide solution for climate change but when a country like the United States can withdraw from the Paris Agreement, which they did on 4th November this year, does the government actually expect Irish people to believe that the non-burning of turf will lead to a fast-track solution on the issue, when a country as vast as the United States totally chooses to ignore their responsibilities.”

“The cutting of turf has not only been a way of life for people for generations; it is part of the heritage of rural Ireland, as meaningful as song, dance and the native language.” Healy-Rae concluded.

- Advertisement -
Previous article
Storm Bella to bring gusts of up to 110km/hr
Next article
‘During work experience, I had a bad accident and was advised to change career path’