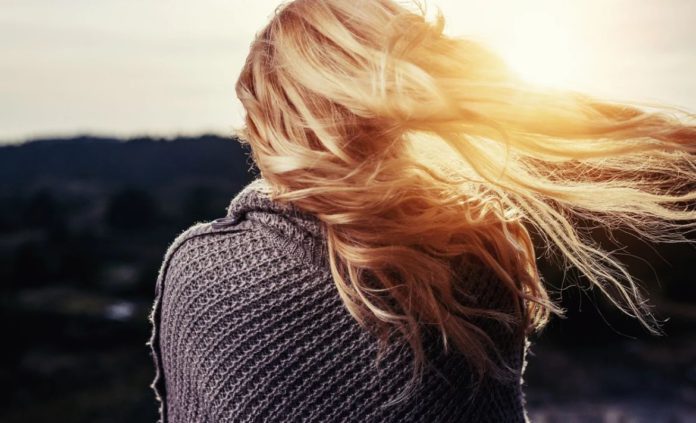 Storm Bella to bring gusts of up to 110km/hr

Met Éireann has issued a status yellow wind warning ahead of the arrival of Storm Bella.

The weather alert will come into effect in Connacht, Donegal, Clare, Cork, Kerry, and Limerick at 12pm on Saturday (December 26th).

“Through Saturday afternoon, evening and night, westerly winds, associated with Storm Bella (named by UK Met Office), will reach mean speeds of 50 to 65km/h with gusts of 90 to 110km/hr.”

“With the combination of strong winds, high waves and forecasted storm surge, there is a risk of coastal flooding. Further updates will be issued as necessary.”

Temperatures will drop quickly after dark this evening (Thursday, December 24th), falling between -3 to +1 degrees, according to Met Éireann.

There will be widespread frost and some icy and fog patches. Frost and ice will clear on Christmas morning, giving rise to a dry day with some cloud and sunny spells.

During the evening, patchy rain will move in from the Atlantic to north-western counties with highs of 5 to 9 degrees.

It will become breezy overnight with scattered outbreaks of rain set to spread southwards over the country.

According to Met Éireann, it will become increasingly windy with scattered outbreaks of rain and drizzle. There will be dry intervals in parts of the south and east for a period.

However, the national forecaster has warned that heavy rain will develop in northern counties in the afternoon. Rain will extend nationwide during the afternoon and evening bringing a risk of localised flooding.

Temperatures will climb to 7 to 11 degrees in strong to gale force south-west winds.

Saturday night will see colder conditions, coupled with heavy rain which is set to clear southwards.

Clear spells and scattered wintry showers will extend across Ireland before dawn on Sunday with some ice forming in sheltered areas.

Lows of 0 to 4 degrees in strong and gusty west to northwest winds.

It will be cold and blustery with some bright spells and scattered showers, wintry in nature, according to Met Éireann.

Ice will form in places for a time on Sunday night with lows of 0 to 3 degrees. Showers will become fairly widespread during the night, turning wintry in places as strong to gale force northwest winds develop.

- Advertisement -
Previous article‘When I started working way back in 1998, I was given a laptop that I didn’t even know how to turn on’
Next article‘Cutting, supplying and burning turf could well be an illegal activity as early as February 2021’