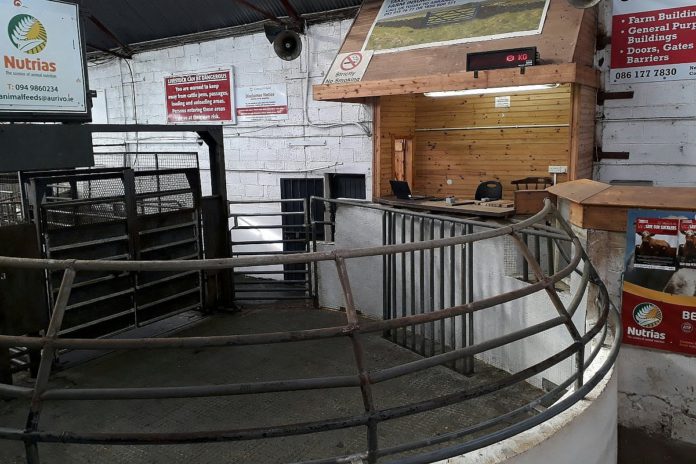 Firstly, Daragh Barden has been appointed to the position of manager of Aurivo Livestock Mart Mohill.

He joined the mart in 2013 and since then has gained “significant experience” in the running of a mart. Aurivo said he has made a “considerable contribution to the overall operations of the mart”.

Barden, a part-time farmer, holds a certificate in agriculture and farm management from Ballyhaise Agricultural College. Recently, he completed his mart management development programme at the Technological University, Dublin.

Meanwhile, David Faughan, who joined Aurivo in 2009, has been appointed manager of Ballymote Mart.

He studied a Bachelor of Business in Rural Enterprise and Agri-Business at GMIT/Mountbellew Agri College. He has worked across Homeland and was branch manager of its Riverstown store. Before joining Aurivo, he worked for AIB Bank.

Aurivo operates four livestock marts in the western region of Ireland, selling more than 100,000 cattle and 67,000 sheep annually. The other two centres are based in Balla and Ballinrobe.

- Advertisement -
Previous article
‘No man should have to suffer andropause in silence and alone’
Next article
VIDEO: Over €1.1m sought for ‘bespoke’ 5-bed family home with swimming pool