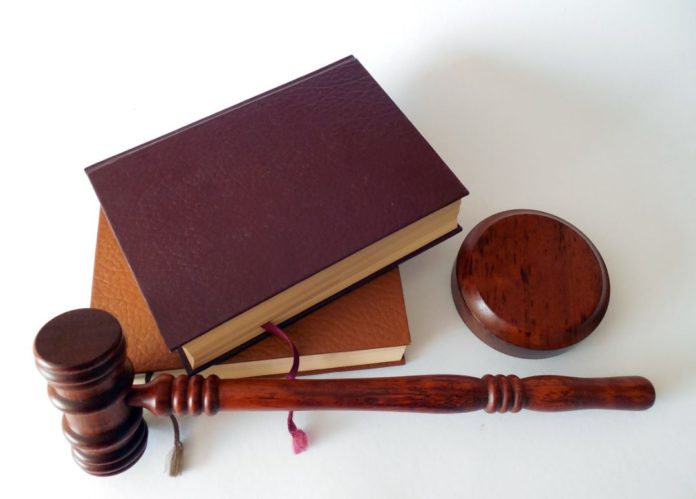 A 74-year-old farmer has been banned from keeping animals for ten years following a court appearance.

Most of Arthur Jasper’s animals were found in “unacceptable” conditions when officers from Cornwall Council’s Animal Health Team and a vet from DEFRA visited the holding on March 4th, 2020.

Kevin Hill prosecuted for Cornwall Council and informed the court that many of the housed young cattle were very thin and stunted and yet had no feed (some cattle that appeared to be 6-months-old were in fact 17-months-old).

One calf had an infected ear, pus could be seen oozing from the infection, yet Mr Jasper had merely sprayed the ear with antiseptic rather than treating it with an antibiotic.

The outdoor cattle also had access to scrap and collapsed fencing.

The court heard that poultry were shut in a muddy pen with filthy water and had no clean bedding.

Rat runs and footprints were seen all over the farm, and yet Mr Jasper had not attempted to control their numbers.

Barry Hilliard representing Mr Jasper informed the Court that the wet weather had caused the poultry runs to get waterlogged, that Mr Jasper had attempted to treat the thin calves, the infected ear and control the rats, but clearly had not tried hard enough.

Furthermore, he had very little income and was dependant on his pension to be able to finance the farm.

The court heard that Mr Jasper had previous convictions in 2018 for similar offences.

The District Judge gave credit for the early guilty plea and genuine remorse, however, felt that Mr Jasper was no longer capable of running a farm.

Due to the previous convictions, Mr Jasper was banned from keeping and owning farm animals for ten years, and warned Mr Jasper that if he breached the ban, he would be sent to prison.

Jane Tomlinson, Head of Trading Standards for Cornwall Council, said “Mr Jasper was born and raised on his farm, but as he advanced in age, he became unable to properly care for his animals.”

“Over the years,  the Council and DEFRA have provided him with considerable advice, but it was ignored.”