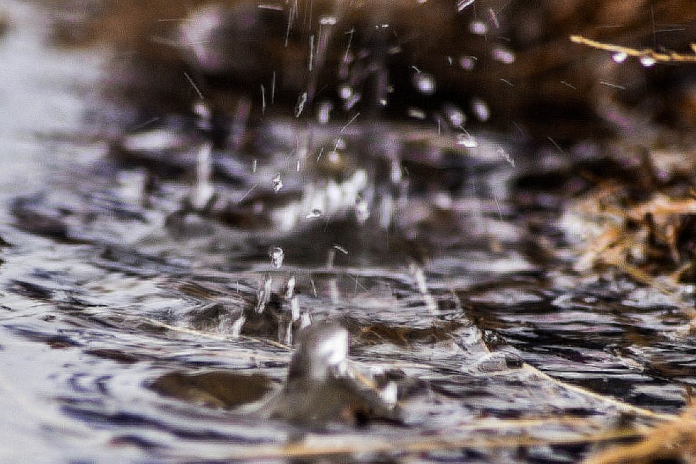 Weather: More rain on its way this bank holiday weekend

A band of rain is set to move eastwards across the country this afternoon, according to Met Éireann.

Showers will be heavy and possibly thundery in places, with a risk of spot flooding.

Temperatures will range from 17 to 23 degrees later today before falling between 9 to 12 degrees tonight.

Scattered showers are expected tonight, with these to become confined mainly to Atlantic and eastern coasts.

There will be mainly dry conditions elsewhere with some clear intervals.

Saturday – The national forecaster predicts that tomorrow with be quite cool with a mix of sunny spells and scattered showers.

Showers will fall mainly in Atlantic coastal areas in the morning before becoming widespread and heavy.

Showers will merge to give longer spells of rain across Connacht, Ulster and parts of Leinster, later in the afternoon and evening.

Temperatures will reach 15 to 19 degrees tomorrow with lowest values of 9 to 11 degrees during the night.

Similar conditions are in store on Saturday night, with longer spells of rain and some heavy bursts, in the north-east.

Sunday – There will be sunny spells and showers in most areas, with highs of 15 to 19 degrees.

It will become cloudy in the south-west during the afternoon; however, rain is expected to impact south Munster later in the afternoon and into the evening.

The north-east and south-east will experience showers and rain on Sunday night, with dry conditions and clear spells to follow; temperatures will range from 7 to 10 degrees.