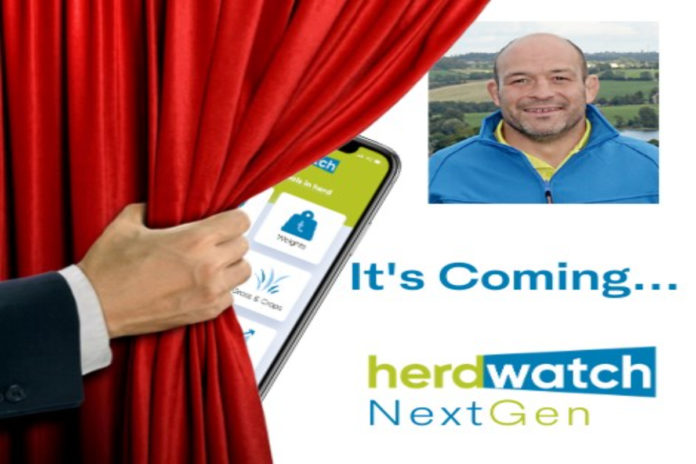 Want the chance to ask Rory Best a question?

Herdwatch has recently announced that their new ‘Herdwatch NextGen’ app is near completion.

They are asking people to join them on Thursday, June 4th at 8pm for the special online launch of the new piece of technology.

The launch event will feature Rory Best, who has reverted back to farming since retiring from rugby. Rory will be talking about farming life after a long and successful rugby career as well as taking questions from those who attend the launch.

All registrations to the event will also be entered into a draw to win 1 of 5 signed copies of Best’s book: ‘Rory Best: My Autobiography’.

Registration is free and the event is accessible to all Herdwatch members and non-members. Places are limited so reserve your virtual seat using the link below.

Herdwatch stated that the new app was built with farmers and for farmers and is a result of 2 years of research and development. This came at a cost of €1 million, which Herdwatch stated is an investment into the future of farming, which they believe to be bright.

Anyone who is not available at the time of broadcast can still register and they will be sent a copy of the video to watch at a later date.