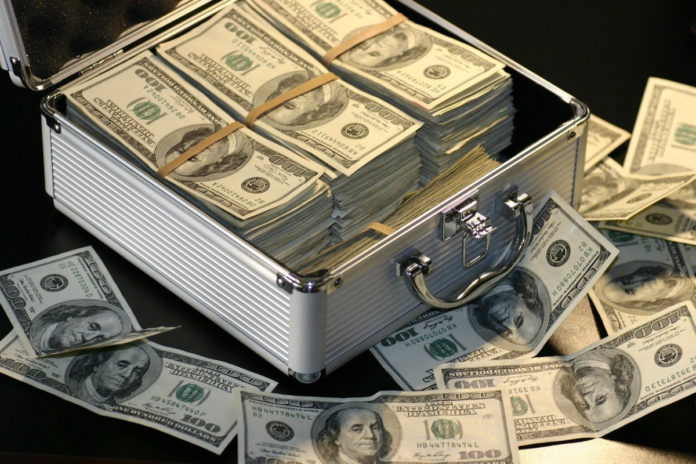 President of the United States of America, Donald Trump, alongside United States Secretary of Agriculture, Sonny Perdue, has announced the implementation of a $19 billion (€17.5 billion) relief programme this month for farmers.

The program will include direct payments to farmers as well as mass purchases of dairy, meat, and agricultural produce to get that food to the people in need.

President Trump also announced that a further $14 billion will be issued to the agricultural sector in July to continue the support to the industry.

On this announcement, the Us president said he was “very honoured to be doing this. Our farmers, ranchers, these are great people, great Americans. They never complain. They just do what they have to do”.

United States Secretary of Agriculture, Sonny Perdue, then explained how the government were going to roll-out the programme.

“The program is really divided into two parts. One is a direct payment – $16 billion in direct payments to farmers, ranchers, and producers who have experienced unprecedented losses during this pandemic.”

“Secondly, the USDA will be purchasing $3 billion in fresh produce, dairy, and meat products to be distributed to Americans in need through our food bank networks, as well as other community and faith-based organizations.”

“Having to dump milk or plough under vegetables ready to market is not only financially distressing, but it’s heart-breaking, as well to those who produce them.”

“I want to commit to you, Mr. President, and to the American people that USDA will do everything in our power to implement this program as quickly and as efficiently as possible to help our farmers, ranchers, producers, and consumers during this great time of need,” he concluded.

No young farmers without solving land and credit access issues