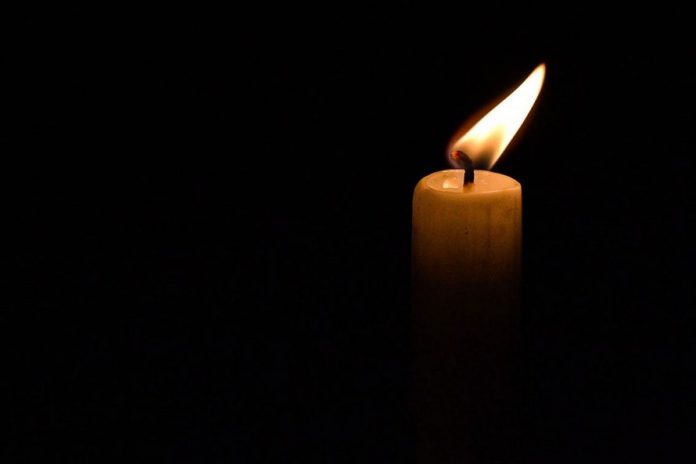 Tributes have poured in for the late Hugh Hutchinson, Kells, Co. Kilkenny who died on Friday (June 19th) following a farm accident.

The farm accident victim was laid to rest on Tuesday (June 23rd), after a private funeral service.

It is understood that he sustained fatal injuries whilst repairing a combine harvester.

Gardaí in Thomastown attended the scene of the incident shortly after 3pm.

A Garda spokesperson confirmed that a man, in his mid-60s, was fatally injured as he working on his farm.

Hutchinson was a well-known farmer, rugby supporter and IFA member, having held a position within the farm organisation’s national grain committee for a period.

Posting on Rip.ie, family and friends described the “good and committed” tillage farmer as a “true gentleman” who will be “greatly missed by all who knew them”.

“He was such a down to earth and considerate person who always showed such interest in and kindness to all of our family.” another note read.

“He was a gentleman and someone you could have a great conversation with.”

“Always a loyal and honest man held in high regard by everyone who got to know him.” another said.

“Hugh will be remembered as a great human being, a great farmer and a loyal friend.” another read.