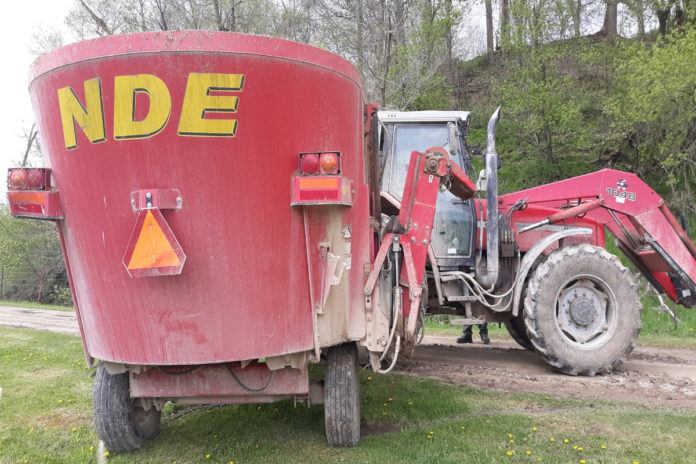 On Tuesday morning (May 5th), the Fayette County Sheriff’s Office received a 911 call relating to an injured farmer.

The male subject was reported to have been run over by his own tractor.

An investigation determined that the 60-year-old farmer, Terry Alan Lauer, was operating the 6270 Massey Ferguson when the incident occurred, according to the Sheriff’s Office.

It is believed that Lauer stopped the tractor and got out. The tractor then rolled backwards and ran Lauer over.

The victim of this accident was transported to a local medical centre by ambulance before being airlifted to hospital for treatment of his injuries.