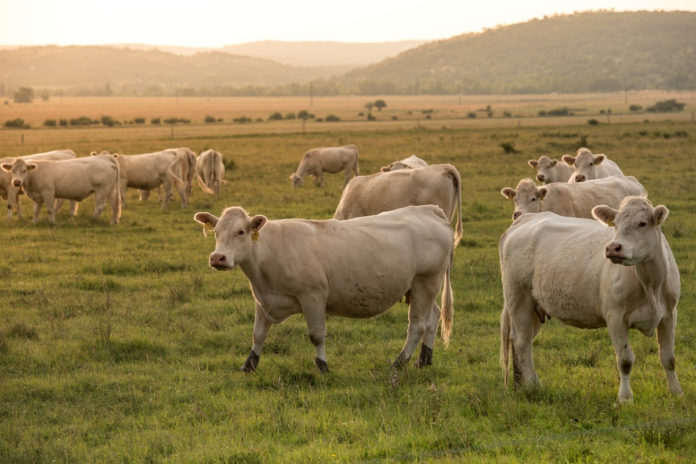 Shipment of 700 cattle to Algeria cancelled

Roundwood Park Livestock Limited has recently confirmed that a shipment of animals to Algeria has been cancelled.

The boat was due to set sail on Friday with almost 700 animals on board from 3 suppliers.

The animals have been locked down as a result of suspected lesions that were identified at the factory where animals were slaughtered last week and, according to the exporting company, poses an insurmountable obstacle to delivering the shipment from Ireland.

In order to protect their contract with the Algerian market, the Wicklow based company have made arrangements to make a shipment from France.

Speaking on the issue, Roundwood Director, Dr Ahmad Salman, said that it was with great regret that the decision had to be made. He said the timeframe of the incident meant there would have been too many difficulties in sourcing replacement stock from Ireland.

He said it was even more regrettable after witnessing the efforts of the Minister for Agriculture, Michael Creed, the IFA, Department officials and other TD’s nationwide in working together and protecting the new market for Irish beef.