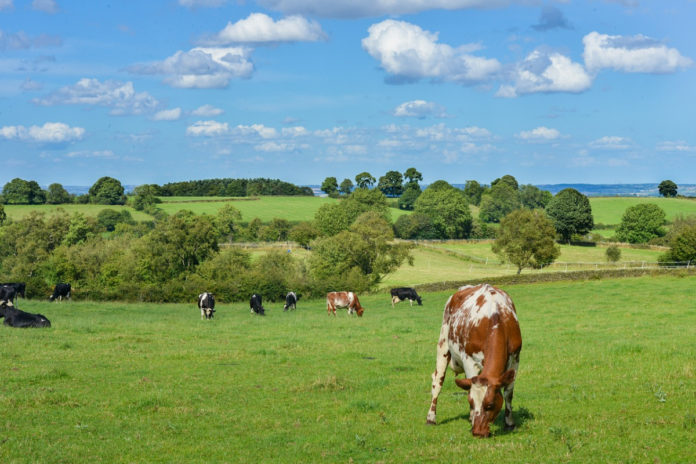 Over the last 3 months, 6 Irish dairy farmers have been sharing their experiences of their farm practices on a weekly basis.

They are doing so in order to make their farm more enjoyable and make their life easier.

The experiences have been submitted to Teagasc Dairy Specialist, Martina Gormley, as part of a new Teagasc Dairy knowledge transfer initiative.

The data from the spring labour survey have been published, which includes the working hours that the 6 participants during the months of February, March and April – the three busiest months on dairy farms.

On average, these 6 farmers worked 57 hours per week over these three months, excluding breaks and non-farming activities. All farms had help on the farm which, on average, accounted for 12 hours per week.

The use of a contractor was prominent across all 6 farms. The uses of the contractor ranged from slurry spreading, fertiliser, farmyard manure spreading, reseeding spraying, dehorning, silage, grass measuring, underpass, extending silage pit and bale areas.

Gormley commented on the results, saying: “The top four practices identified by these six farmers to reduce hours worked on their farms were: compact calving pattern, getting cows out to grass as soon as possible and for as long as possible, selling extra calves and having appropriate milking facilities.”

All 6 farmers cited the importance of having more than 80% of the herd calved in the first 6 weeks. While they acknowledged that the workload was intense for that 6 weeks, it was agreed that this was worth it as June to January was relatively stress free. This group had an average of 87% calved in the 6 weeks this spring.

Getting cows out was a priority for these farmers, according to the survey. Its benefits were two-fold as it increased profitability as well as reduced yard work. Roadways and water were highlighted as the key infrastructural requirements to making this task easier, particularly in wet weather.

Teagasc state that selling calves early leads to more time to look after cows and allocate grass. “Having a good relationship with calf buyers that is built on fairness and excellent early stage calf management are key ingredients to selling calves earlier,” they said.

All of the farmers involved were milking twice-a-day. They felt that having a simple parlour that was big enough to reduce the number of rows of cows was a massive labour saver. The group averaged 8 rows of cows with milking times set and an aim to be finished work and back home by 6pm.

- Advertisement -
Previous articleConcerning amount of water pollution cases in 2019
Next articleVIDEO: What will I gain from reseeding my land?