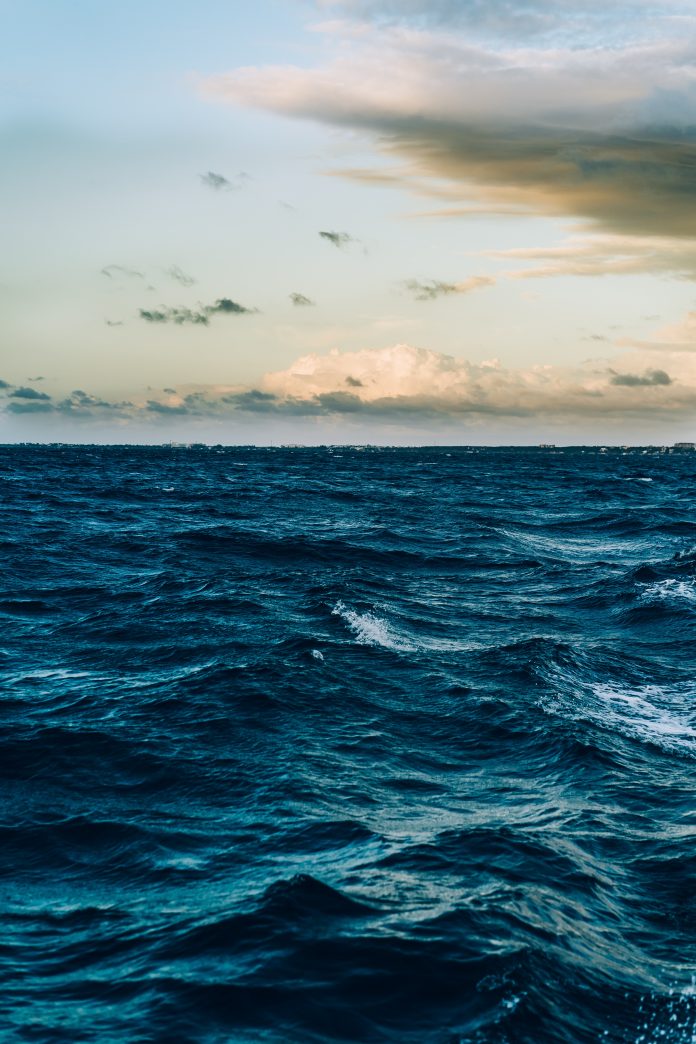 A ship, carrying 42 crew members and more than 5,800 cows from New Zealand to Japan, has capsized.

It is understood that the incident occurred when the ship lost an engine whilst travelling in the East China Sea.

The Gulf Livestock 1 sent a distress call near Amani Oshima island after Typhoon Maysak hit the region with winds of up to 130km/hr.

One crew member, a 45-year-old, has been rescued so far. It is believed that the sailor, who was found late on Wednesday (September 2nd) was more than half-a-day in the water.

The Japanese Coast Guard has launched a rescue operation, with three vessels, five airplanes and two divers deployed to continue to search.

Other crew members include 38 from the Philippines, two from New Zealand and a further two from Australia.

The ship left New Zealand on August 17th with over 5,800 cows, according to the New Zealand’s Ministry of Foreign Affairs and Trade.

- Advertisement -
Previous articleFacilities for 600 extra calves in Cherbourg
Next articleVIDEO: Salers-cross-Charolais ticking all the boxes for Mayo farmers