That's FarmingThat\'s Farming Irelands Largest Farming News, Properties and Classifieds Network
HomeFarming News‘I am trying to be the best in the world’ – sheepdog... 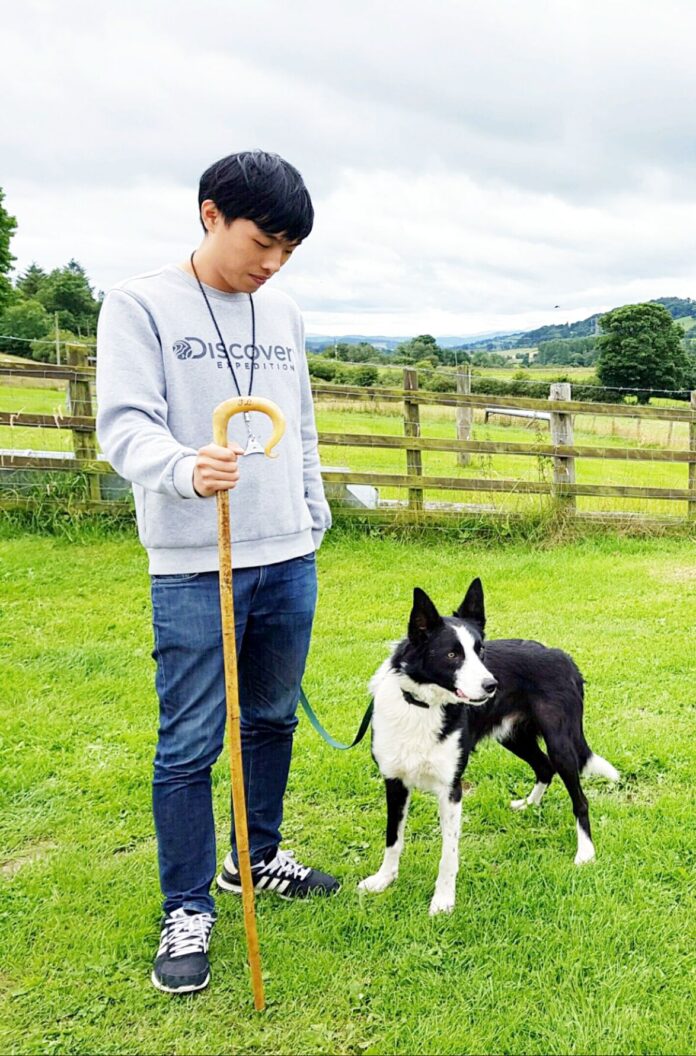 The first-ever South Korean purchaser of a working sheepdog at last month’s online-only sale at CCM Skipton reports that the dog has “arrived safely, is settling in nicely and working well on his sheep flock”.

Jaehoon Lee, who Namhae-gun, a county in South Gyeongsang-do Province, in the far south-east corner of the Korean peninsula, forked out £6,900 for the 15-month-old black and white Dog, Wyverne Max.

Southern Finland’s Ian Dodd of Mustajoentie, Laylianen, offered the entry, which changed hands for the second highest price at the auction.

According to the sale organisers, it was a multi-international transaction that clearly illustrated and again cemented the power of the online selling system and its ability to match dogs with vendors and buyers globally.

Lee’s new acquisition is a well-bred son of leading Welsh handler and breeder, Kevin Evans’ Derwen Doug, a European Nursery Champion and dual Welsh and International Brace Champion, out of David Meek’s Wyverne Meg, herself a daughter of a twice International Champion.

As on many occasions at previous Skipton dog sales, Evans, of Brecon, was again top dog on price in June. He claims £7,000 with an 18-month-old Derwen Doug daughter.

Mr Lee, who farms close to the UNESCO World Heritage Site, Haeinsa, a Buddhist temple that attracts many tourists, explained:

“I have bought a lot of dogs from England. I am trying to be the best in the world, and there is only one reason why I bought Max.”

“His ability seemed very good, and I thought he would be the dog I needed.”

This will be a live sale with field trials for broken dogs, again with both online and telephone bidding.

Some 50 dogs will come under the hammer, comprising both fully and part-broken, plus several unbroken entries.

Other local, national, and international news articles on That’s Farming: