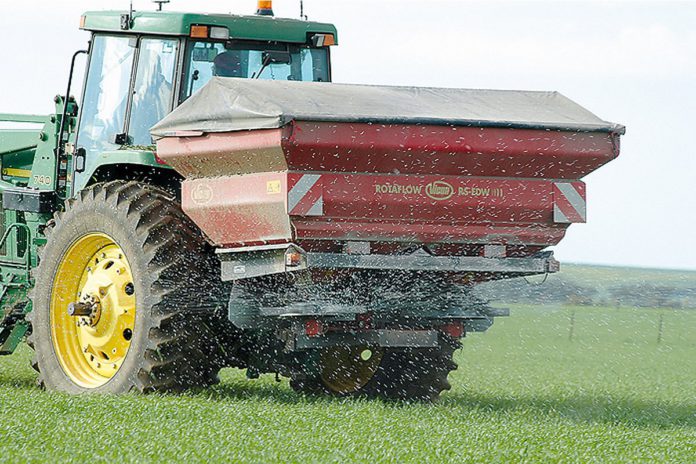 The government must act now to empower the farming and business sectors to help address the major consequences facing the country due to rising energy costs and scarcity in energy availability.

That is the view of Pat Smith, chairman of the Micro-Renewable Energy Federation (MREF), who spoke in light of impending energy prices.

In a statement on Friday, September 24th, he said:

“Escalating gas prices feed into every facet of peoples’ lives. Not alone will home and business energy costs rise, but the knock-on effects are going to drive business costs which will inevitably lead to rising costs for households on almost all home purchases from food to transport.”

Smith said that there is enough roof space on the farms and businesses of Ireland to install up to 3,000MW of solar PV without using an acre of valuable agricultural land.

At today’s energy prices, this would generate the equivalent of €500m per year of renewable energy to power farms and businesses. Furthermore, it would displace imported gas, creating thousands of sustainable jobs in installing solar PV and micro-generation systems.

Smith said that there was no reason why every suitable roof in Ireland was not covered with solar PV panels within ten years.

He reiterated his call to the government to introduce the necessary measures to support micro-generation of renewable power immediately.

On agricultural inputs, Smith said that a crisis in gas prices and supplies would place intense pressure on the price and availability of many farm inputs, from fertiliser to plastics, going into 2022.

Biomethane and bio-fertiliser industry in Ireland

Furthermore, he believes that it was inexcusable that no progress has been made in creating a sustainable anaerobic digestion and bio-fertiliser industry in Ireland.

He highlighted that such a move could “significantly” reduce the country’s dependence on imported gas and fertilisers.

Also, Smith said that Ireland should not waste the impending energy crisis.

He urged the government to implement policies and support frameworks to develop a sustainable biomethane and bio-fertiliser industry in Ireland.