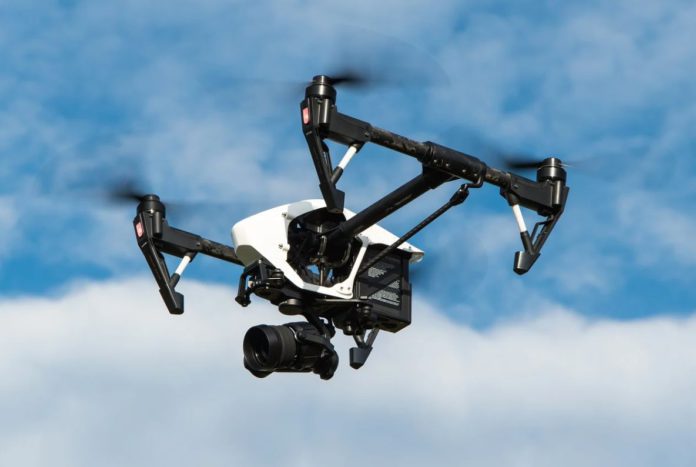 Calls to include drone purchases in TAMS

Mayo TD, Dara Calleary, has asked the Minister for Agriculture, Food, and the Marine, to consider the inclusion of purchasing drones in TAMS.

When raising the parliamentary question last week, the deputy suggested that drones could assist farmers with land management and farm security.

In response, Minister McConalogue said there are a “wide variety of items” available under the suite of seven measures under TAMS.

However, funding for drone purchases to assist farmers in herd and flock management, in land management and farm security is not included.

To date, total expenditure under the scheme’s seven measures, including transitional expenditure, has reached more than €311m. The DAFM has made commitments of an additional €145m to scheme participants, who have yet to draw down those grants.

According to the minister, the DAFM has approved some 44,273 applications under the scheme.

“All outstanding approvals issued represent potential outstanding liabilities for the department. We must have a budget in place to pay these claims.”

“As a result, it is not possible to consider adding additional items such as drones to the comprehensive list of investment items already available under TAMS.”

He stated the DAFM has “intensified” its work on the preparation of the overall draft CAP Strategic Plan 2023-2027 (CSP).

He said the development of the plan involves several stages, including:

“The department has recently completed a five-week public consultation on the proposed draft interventions for the CSP 2023-2027 with over 1,000 responses received.”
“Department officials are currently considering these proposals as the CSP is developed.”

He said he is currently consulting with farmers and other stakeholders on CSP content at a series of mart meetings.

“Finally, I will continue to engage with farmers and all stakeholders as we develop our CAP Strategic Plan 2023-2027,” he concluded.