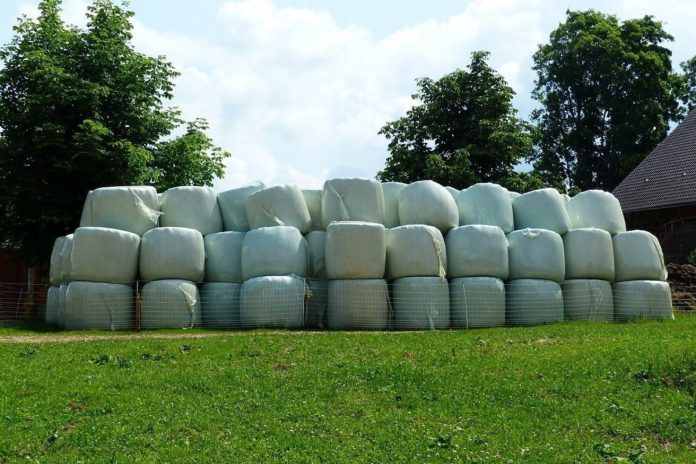 ‘Premature’ to consider a fodder shortfall at this time – Creed

Minister for Agriculture, Food and the Marine, Michael Creed has said it is “premature” to consider a fodder shortage at this time.

He made the comment in response to a parliamentary question from Matt Carthy, Sinn Féin, who asked the Minister if he has concerns that there may be a fodder shortage this year.

He also asked Creed about the contingency measures that will be implemented in the event of a shortfall of food and if he will prepare a financial support package in advance.

In response to his series of questions, Minister Creed, said: “Over the last decade, Ireland has experienced a number of extreme weather events ranging from the significant cold winter of 2009/2010 through to the extended dry period experienced in the summer of 2018 which followed a prolonged winter that resulted in a late spring.”

He outlined that 2019 proved to be a very good year for grass growth resulting in significant reserves of fodder being available into 2020.

In addition, so far this year, based on Teagasc’s PastureBase Ireland grass growth monitoring model, growing conditions have been favourable, he added.

“As a result of the growing conditions and the good weather, farmers have conserved excellent quality fodder in recent weeks and based on current fodder availability, it is premature to consider a fodder shortfall at this time.”

“Nevertheless, both I and my officials continue to closely monitor the situation.”