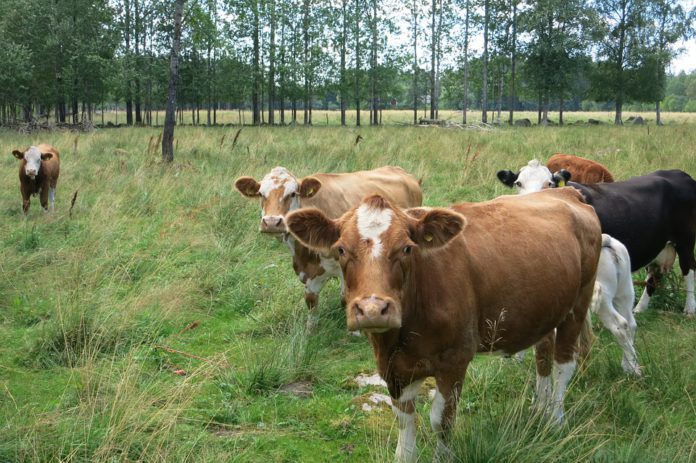 It would be “worthwhile” for the CCPC (Competition and Consumer Protection Commission) to launch a “full investigation” into the beef processing industry, according to leading economic analyst, Jim Power.

He believes this would “help restore trust in the overall beef sector”.

Power was commissioned by the IFA to conduct an independent assessment of the Irish beef industry.

In the report, which was published last week, he said that it is clear that the beef processing sector is “highly concentrated”, and that competition is limited in the market.

“The Competition and Consumer Protection Commission (CCPC) has stated that there is no evidence of a cartel at work in the beef industry.”

“There was insufficient evidence to open a full investigation, as it was viewed that there was not enough evidence that a cartel was in existence.”

Power said that it pointed out that in markets that are very transparent, prices do tend to converge at a market level.

“Despite this assertion from the CCPC, many farmers are convinced that there is collusion.”

“Indeed, in the compilation of this report, the author heard many assertions about collusive behaviour, but they were not able to produce hard evidence. If such evidence exists, the CCPC has the power to investigate.”

There is a belief amongst many farmers that the CCPC has too much focus on consumers and not enough on producers, the report added.

“This is the role that the CCPC has been given in law. However, the producer needs to be given greater importance in its considerations, in line with that attaching to the consumer.” Power added.