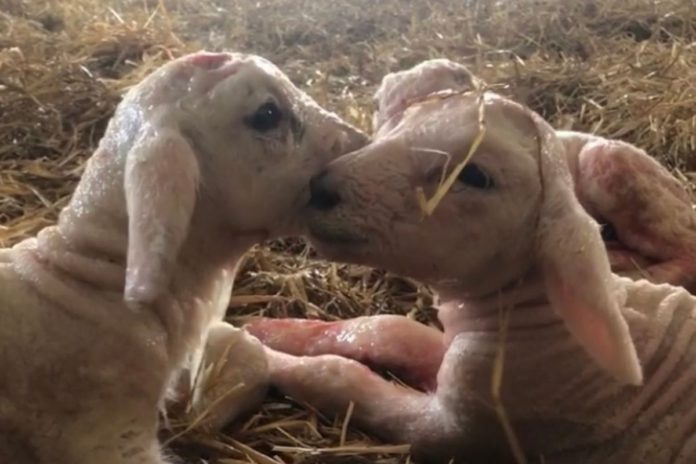 Lambing is over for another year, and overall, it was a good season, but like every year, it brought its challenges.

Our first ewe lambed a few days earlier than was planned, but everything was satisfactory. We entered full lambing mode from March 9th, 2021, and that is why it is important to have our lambing pens set up and lambing supplies organised.

In 21 days, we lambed 297 ewes, which is 93% of the flock.  Weather plays such a determining role in how well lambing goes.

During St Patrick’s week, the weather was so good that brought ewes straight to the field once they lambed. This made life a lot easier as the field is the place for them and reduces workloads around pens. 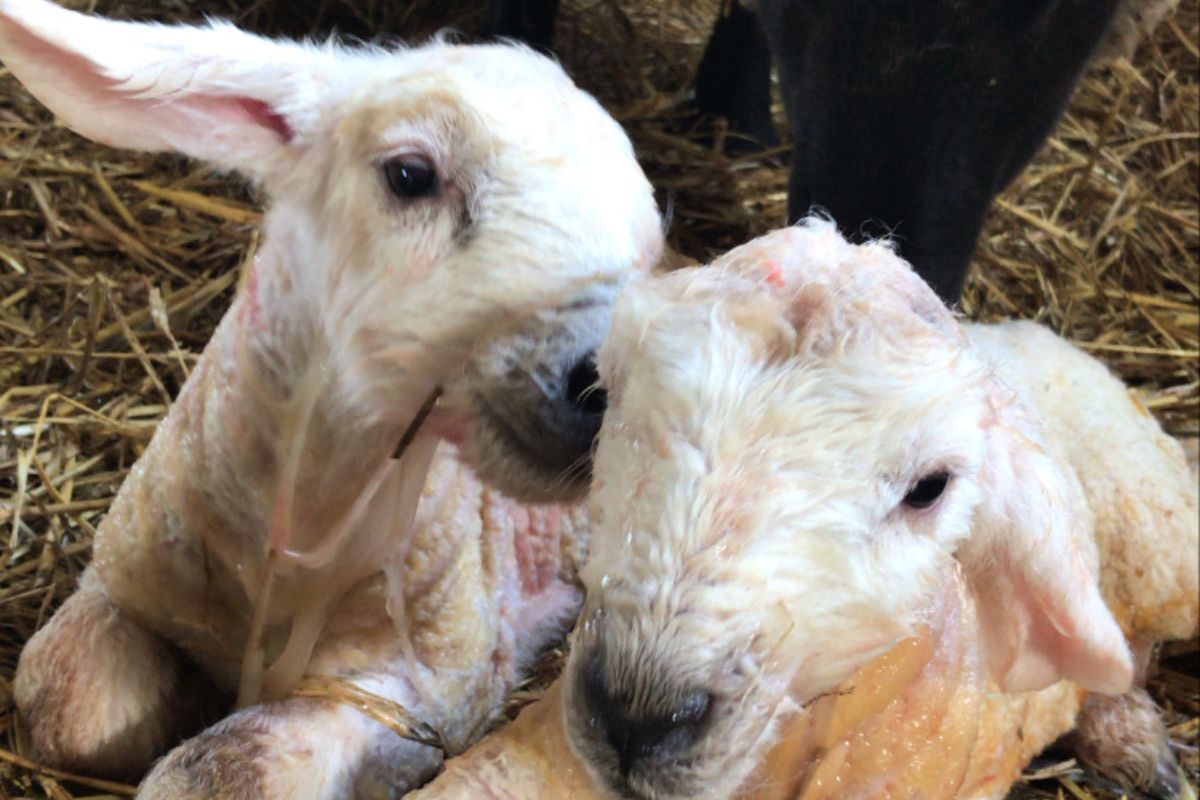 With temperatures being so changeable during the second half of March, we ran into some pneumonia cases in lambs in the loose sheds. Once we treated them, they were ok.

This was the first year we had a student on the farm to help during the lambing as we have a compact lambing period. With so much going on at this time, we decided last year to take on a student for a few weeks.

We pen all ewes lamb in the group sheds with their lambs as soon as. Ideally, they spend 24 hours in the pen, and some will have to spend longer following made a difficult lambing or lamb is slow to get going.

Once penned, we give all lambs 1ml of Dominate liquid probiotic and spray their navels with iodine. We clean, sweep, spray using Dominate probiotic and bed with fresh barley straw after each ewe.

As we had many triplets this year, there was a lot of cross-fostering; the primary method we use is wet fostering as it does work the best. 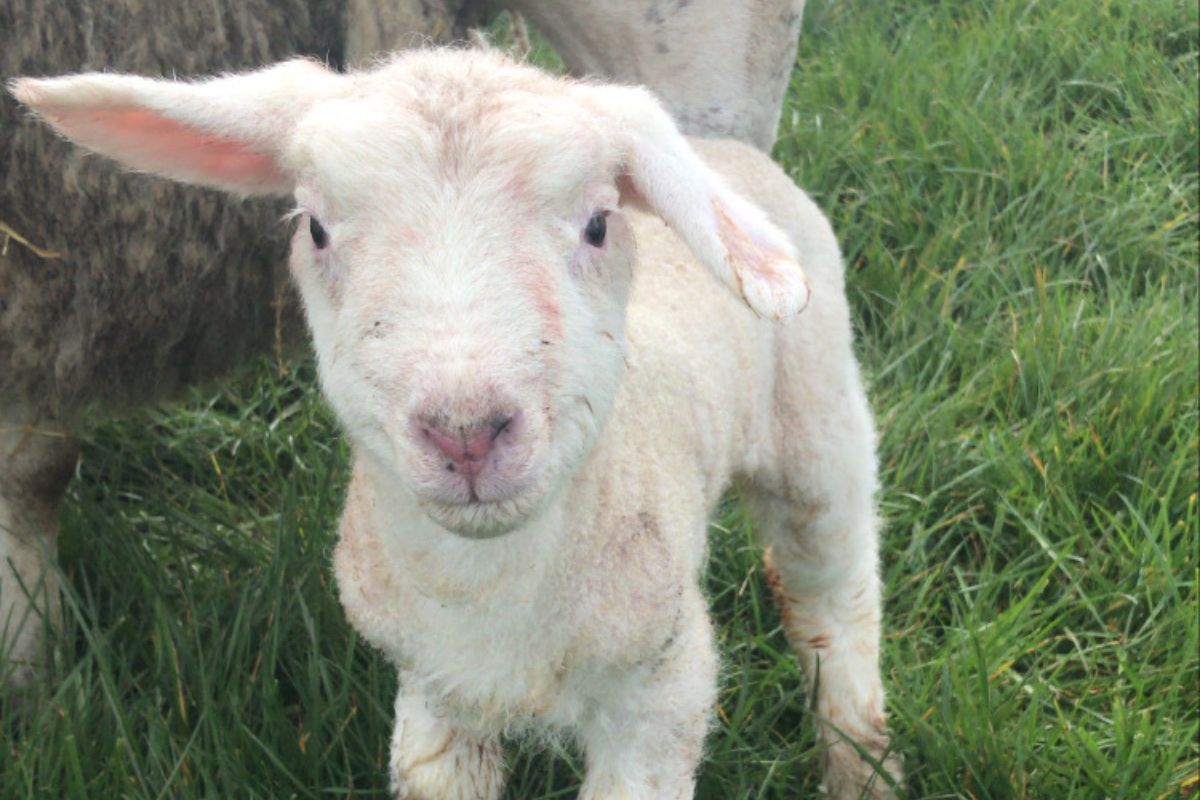 Mishaps and losses at lambing time

One thing, like a lot of other farmers, I do not like to talk about are the mishaps and losses that occur at lambing time.

It can be difficult, but it is something that you need to do as it can only help and improve going forward to next year.

Recording these losses is something I gave more attention to this year. I recorded basic data such as whether it was single/twin/triplet, was it dead at birth or after, and the time frame, if it was within 24 hours, 72 hours or 7 days.

You can read more of Edward Earle’s diary entries.

- Advertisement -
Previous article
‘I am 44, and I would say I am the fourth youngest farmer in my parish’
Next article
Photos: ‘Ready to go’ 95-acre dairy farm with €16,000 in payments