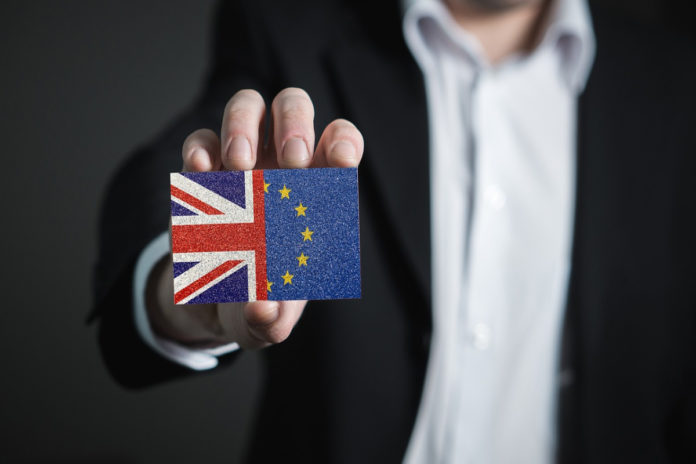 As Brexit talks resumed last week, Fianna Fáil’s spokesperson on Agriculture, Food, and the Marine, Charlie McConalogue, has said that a no-deal Brexit remains a real threat to the Irish agri-food sector.

McConalgoe said he is deeply concerned that the UK is not seeking an extension to the transition period, which is due to end on the 31st December 2020.

“If the UK continues with this course of action it raises the possibility of a no-deal Brexit at the end of the year which would be extremely detrimental to Ireland, and in particular our agri-food sector.”

“The deadline for reaching an agreement on the future trading relationship was always very ambitious but it is now even more so in light of the global Covid-19 pandemic, the fact that talks are running behind schedule and there remain significant gaps between both sides.”

The Fianna Fáil deputy said that Brexit is far from completion and an extension is needed to avoid the potential of a no-deal Brexit as well as to reach an agreement on a future trading strategy.

“The agri-food sector has already suffered huge losses due to the closure of restaurants and hotels. The prospect of a no-deal Brexit coming down the tracks is frightening for those who have already incurred significant financial losses this year.”

“Amidst the Covid-19 pandemic, it is important to not lose sight of the threat that Brexit poses to our agri-food sector. In the weeks ahead, efforts must continue at national and EU level to reach a consensus with the UK on the need to extend the transition period beyond the end of December 2020,” concluded Deputy McConalogue.