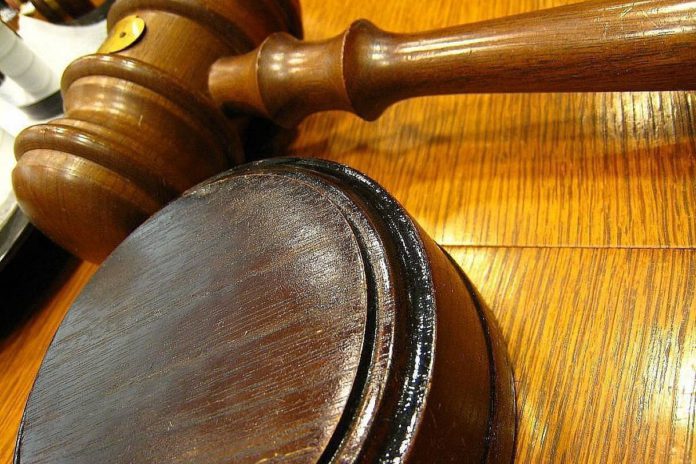 A judge has ordered a farmer (64) in NI to pay over £2,000 for numerous animal-related offences, following a court appearance.

He was convicted of:

Mr Murphy was convicted and fined £2,100, received two years’ imprisonment suspended for two years on the last two charges plus a £15 offender levy.

The case arose after DAERA’s Welfare and Enforcement Branch found many discrepancies found during a cattle identification inspection.

They were also tasked with seizing a tuberculosis reactor, which Murphy had failed to present for collection and slaughter.

They found the reactor animal mixing with other animals in breach of the isolation notice.

In a statement, following the court appearance, a spokesperson for the Department of Agriculture, Environment and Rural Affairs said:

“The department gives high priority to the welfare of animals and operates a vigorous enforcement policy to ensure full compliance of regulatory requirements.”

“Any breaches are investigated thoroughly, and offenders prosecuted as necessary.”

The spokesperson said the majority of herd keepers fully comply with the requirements of the TB eradication scheme.

However, Current disease levels continue to “remain high” at a “considerable” cost to the public purse and individual herd keepers.

“All stakeholders must work together to reduce the disease prevalence, and that infected animals are identified, isolated and removed at the earliest opportunity to minimise risk to other stock in the infected herd and neighbouring herds.”

The current interest in food safety by both Government and consumer groups means it is essential that the department is clearly seen to be implementing all legislation pertaining to livestock traceability.

Cattle movements, notified to the Department, are recorded on the APHIS database.

The provision, within statutory limits or upon request, of complete and timely information concerning cattle in the herd, to the department is fundamental to the credibility and integrity of the department’s APHIS.

Births must be notified to DAERA within seven days of identification or before movement of the holding, whichever is the earlier.

(a) within 36 hours of birth in the case of a dairy herd or;

(b) within 20 days of birth in herds other than dairy herds.

“It is important that births are reported correctly/promptly. This enables DAERA to keep an accurate and up-to-date record of the animals in the herd-keepers’ herds. It is also a means to detect potential welfare problems and disease issues.