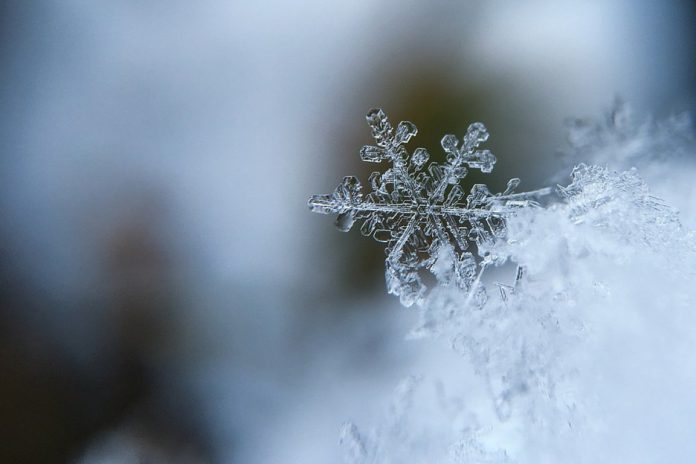 Met Éireann Weather: Will Ireland have a white Christmas?

It will be mild this morning (Friday, December 18th) with a band of heavy rain set to spread eastwards, according to Met Éireann.

Dry conditions are to develop in the early afternoon, coupled with sunshine and scattered showers. Temperatures will reach 10 to 12 degrees in the afternoon with lows of 4 to 7 degrees tonight.

Bands of rain will spread eastwards across the country tonight, with hail possible.

According to the national forecaster, it will be cool and breezy tomorrow with sunshine and widespread showers. It warned that many of the showers will be heavy or prolonged with a possibility of hail.

Temperatures will climb to 8 to 10 degrees in the afternoon with lows of 4 to 7 degrees tomorrow night.

Met Éireann predicts that it will be cool and bright with sunny spells and scattered showers. Showers, some of which will be heavy or of hail, will become more isolated in the evening.

Temperatures will climb to 7 to 9 degrees with lows of 3 to 7 degrees on Sunday night. Rain, heavy in many areas and possibly accompanied by strong winds, will move across the country.

According to Met Éireann, it will be cold and mainly dry on Monday with some sunny spells. Showers are expected near west and north coasts with highs of 5 to 8 degrees.

It will be mainly cold on Monday night with clear spells and frost developing; sleet is possible in the south with lows of -2 to +2 degrees.

Meanwhile, Tuesday will start off dry before rain and sleet spread north-eastwards across the country. Temperatures will reach between 3 to 6 degrees by day, with lows of 0 to 3 degrees at night.

A combination of rain and sleet will clear eastwards with sunshine and showers on Wednesday. Temperatures will be in the region of 5 to 7 degrees with frost to develop during the night.

Christmas Eve will be cold with sunny spells and a “good” deal of dry weather, according to the national forecaster. However, there will be showers, coupled with frost, during the evening.

According to Met Éireann, at present, Christmas Day “looks like being a cold and mainly dry day with some bright spells, but with the possibility of rain developing in the west later”.