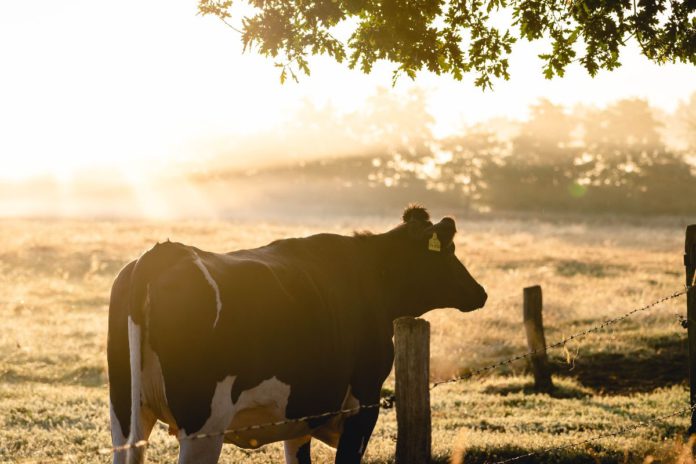 Weather: Dry and settled week with risk of frost

There will be some sunny spells today (Monday, March 15th), with a good deal of cloud and scattered patches of rain or drizzle.

Temperatures will reach between 10 to 14 degrees in the afternoon, with lower values of 6 to 9 degrees later tonight.

Rain will develop on north-western counties early tonight before spreading south-eastwards. Elsewhere, it will be drier with clearer weather to extend from the north towards dawn.

According to the national forecaster, cloud and patchy drizzle will clear from southern counties early on Tuesday morning, leaving a dry and mostly sunny day nationwide.

Temperatures will climb to 10 to 15 degrees with lows of 0 to 3 degrees with a risk of frost on Tuesday night.

It will turn cold under mostly clear skies with some fog patches.

Frost and fog will clear on Wednesday, leaving a dry and mostly cloudy day.

According to the national forecaster, cloud may spread south-wards across north Ulster and west Connacht later in the day, before moving southwards later in the night

Furthermore, some patches of drizzle are possible with minimum temperatures of 5 to 8 degrees.

It will be rather cloudy on Thursday, with some patches of drizzle and mist early in the day.

Temperatures will climb between 10 to 13 degrees in moderate northerly winds.

Most areas will experience dry conditions on Thursday night, with temperatures dropping to 2 to 4 degrees in some parts.

Elsewhere, values will remain slightly higher, in the region of 5 to 8 degrees with light, north-east winds.

It will be generally dry with a mix of cloud and sunshine on Friday.

According to Met Éireann, current indications suggest that the east and south of Ireland will experience the best of the sunshine.

Maximum temperatures of 8 to 13 degrees in moderate north-east winds, with dry and clear intervals and lows of 2 to 5 degrees on Friday night.

Met Éireann has predicted that high pressure will continue to dominate the country’s weather this coming weekend, bringing primarily dry and settled conditions.