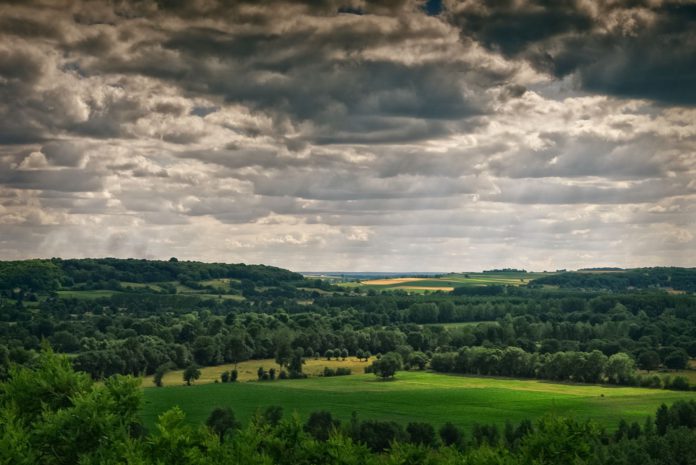 The UK Government has proposed a lump-sum exit scheme, which would see older farmers being paid up to £100,000 to retire.

It has published a consultation on changes to the BPS (Basic Payment Scheme) to support farmers through the transition period until 2027. They say it will “deliver a better, fairer farming system in England”.

The consultation will be open for 12 weeks and focuses on two key areas:

Building on evidence that some farmers would like to retire or leave the industry but have found it difficult to do so for financial reasons, the Government proposes to offer them a lump sum payment to help them do this in a “planned and managed way”.

The consultation seeks views on who should be eligible for these lump-sum payments and how the payments should be calculated.

The government said its current intention is to offer lump-sum exit payments in 2022. The lump-sum payment would be offered in place of direct payments, whether under the BPS or delinked payments.

According to the government, direct payments currently made through the Basic Payments Scheme offer “poor value for money” and are based on how much land a farmer has.

According to the government, inflates rent and can stand in the way of new entrants. The government plans to phase direct payments out over a gradual seven-year transition period, to “move to a fairer system”.

The consultation includes plans to separate the payment from the amount of land farmed, from 2024.

According to the government, this will simplify the process for farmers, allow them to focus on running their business and encourage them to take up the government’s new environmental land management schemes.

The consultation seeks views on how the ‘delinked’ payments will be calculated.

“We need to address the twin challenges of helping new entrants fulfil their dream and gain access to land while also helping an older generation retire with dignity.”

“Our exit scheme will offer farmers, who want to exit the industry, all of the area payments they would likely have received until the end of the transition period in a single lump sum.”

“It gives them a real incentive to confront what can often be a difficult decision and will help them clear bills and settle debts.”

He said that those exiting the industry will create “important opportunities” for the next generation of farmers by renting out their farm or surrendering their tenancy.

The consultation will close for responses on August 11th, 2021.