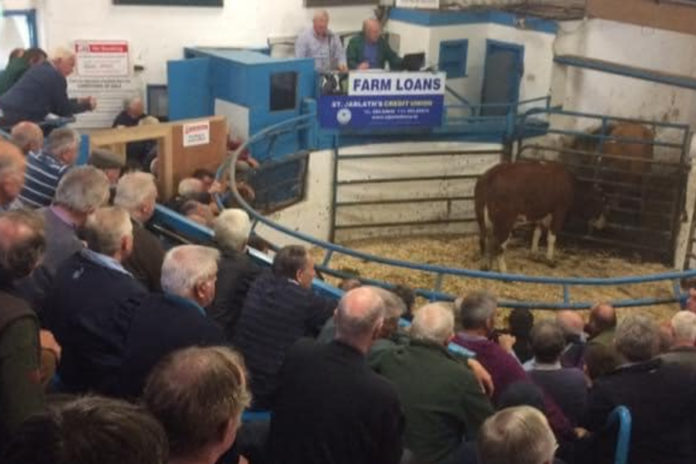 Tuam Mart has announced the death of its “longstanding” livestock auctioneer.

Pat Devane, a married father-of-two from Togher, Tuam, Co. Galway, passed away peacefully, surrounded by his family, according to his death notice.

In a brief post on social media on Thursday, May 28th, the mart, said: “Our long-standing auctioneer, friend & colleague Pat Devane. A husband, father, friend, auctioneer & mentor to many. Rest in Peace.”

- Advertisement -
Previous article
Weather: An opportunity to finish the first cut?
Next article
‘Wrong’ that all bulls are deemed ineligible for grass-fed standard