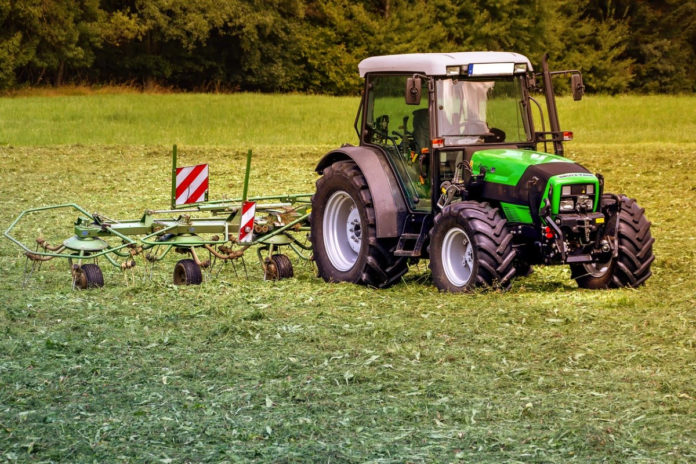 Weather: An opportunity to finish the first cut?

Today will be dry and sunny, although the sunshine may turn hazy at times and cloudier in the west towards the evening, according to Met Éireann. Temperatures will range between 21 and 25 degrees today in most places, but cooler in southern and eastern areas due to moderate south to southeast breezes.

The night will remain dry but thick cloud may push in from the Atlantic to western coastal areas. Some isolated patches of mist and fog are possible in places. Minimum temperatures of between 9 and 12 degrees in light to moderate southeast breezes.

Tomorrow will be dry with long spells of sunshine in most places, but it will be cloudier in the west for a time in the morning. The sunshine will become hazier at times during the day in light to moderate southeasterly breezes. Afternoon highs of 20-25 degrees, cooler along southern and eastern coasts.

Saturday night will once again be dry and mostly clear with patches of mist and fog. Minimum temperatures of 10 to 12 degrees in mostly light easterly breezes.

Another dry day is to be expected on Sunday, according to the national forecaster. Temperatures will range between 20 and 24 degrees during the day, dropping to between 9 and 12 at night.

The national meteorologists anticipate a generally sunny day on Sunday, although patches of light rain may potentially break out in the afternoon. Another warm day can be expected, with highs of between 22 and 25 degrees in light to moderate easterly breezes.

It will stay dry on Monday night, with lowest temperatures of 9 to 12 degrees in light easterly or variable breezes.

Met Éireann report that the warm weather is set to continue into next week, with maximum temperatures on Tuesday ranging between 20 and 22 degrees. It will be cooler along northern and eastern coasts, however, in light northerly breezes which will become fresh in the northwest later in the day.