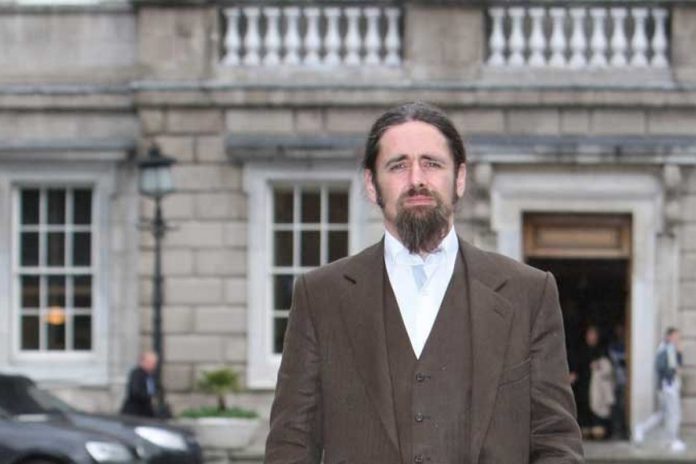 Luke Ming-Flanagan is one of five MEPs who have created an informal interest group to support human rights-based policies relating to the personal use of cannabis.

In doing so, they have demanded an EU-wide fact-based discussion on personal cannabis.

They say this has been “a taboo topic for a long time due to misconceptions and misinformation”.

They have welcomed developments on cannabis legalisation in Germany, Malta and Luxembourg.

These countries are already taking steps towards the legalisation of personal use of cannabis.

The five-strong group of MEPs have called for more information sharing between member states on the subject.

In a letter to all MEPs, the group outlined that all states should have the autonomy to create policies surrounding cannabis in a way which “reflects their society’s needs and specificities”.

The MEPs stated that due to the “outdated and unpredictable” patchwork of legislation, citizens across the EU often find themselves turning to the black market.

They stated that in some cases, citizens are imprisoned for being in possession of “small” amounts of cannabis for personal use.

“This does not reflect the level of freedom we have come to expect from living in Europe,” they claim.

Luke ‘Ming’ Flanagan said: “Legal cannabis is safer. This is an indisputable fact.”

“Many countries around the EU are slowly but surely waking from the nightmare of cannabis prohibition.”

“The European Parliament must give voice to this reality. The formation of this group is a significant move at a significant time in the drive to change what has been a catastrophic law for many otherwise law-abiding EU citizens.”

In Cyrus Engerer’s view, “no one should go to jail over a joint”.

The MEP said, many citizens across the EU still find themselves “locked up” just for possessing small quantities of cannabis.

“While countries like Malta are taking the brave step to look towards legalisation policies which combat black market supply while providing citizens their personal freedom, others are lagging far behind.”

“The patchwork of policies across the EU and the emergence of other countries warming up to the idea of legalising cannabis is sure to create a lot of discussion in terms of European, Schengen and single-market law. This is why we need to start the conversation,” Engerer concluded.