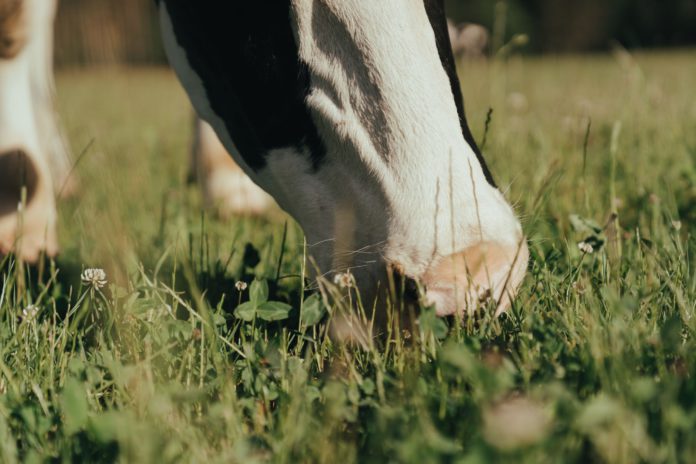 Kerry Group has confirmed its milk price for April 2022 supplies.

Its announcement this afternoon (Monday, May 16th), follows Lakeland Dairies’ and Glanbia’s.

In a statement to That’s Farming, a spokesperson for Kerry Group said:

“Based on Kerry’s average milk solids for April, the milk price return inclusive of VAT and bonuses is 53.31 c/l,” the spokesperson concluded.

Last month, based on Kerry’s average milk solids for March, the milk price return was 50.57 c/L. This was inclusive of VAT and bonuses.

In a statement to That’s Farming, a spokesperson for the processor said:

“In the Republic of Ireland, Lakeland Dairies has increased its milk price by 3 cent/litre to pay 50.1 cent/litre inclusive of VAT, for milk at 3.6% fat and 3.3% protein.”

On average, the Lakeland Dairies payout in ROI will be 53.02 cent/litre for April milk.

Meanwhile, in Northern Ireland, Lakeland Dairies has increased its milk price by 2.5 p/litre to 40 p/litre.

According to the statement, on average, Lakeland Dairies will pay out 42.1 pence/litre for April milk in Northern Ireland.

This includes adjustments for constituents and quality, volume bonuses and zero cartage charges.

The price comprises the following:

- Advertisement -
Previous article
Collector to sell over 60 tractors, including a ‘rare’ Massey
Next article
‘It is possible to see into four counties from almost any position on the farm’