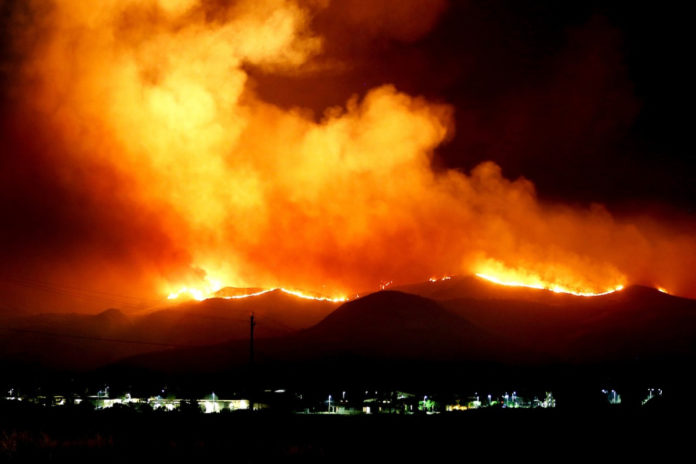 An illegal wildfire swept through a Special Area of Conservation (SAC) in the Wicklow Mountains on Wednesday (April 15th), burning through the night until the early hours of the following morning.

The Irish Wildlife Trust (IWT) has written to three major farming organisations about the incident, in the hope that together they can adopt a new approach to land management and prevent wildfires.

The IWT stated that the damage of recent fires cannot be calculated fully, with the blaze obliterating nesting birds, insects and natural habitats while releasing vast quantities of smoke and carbon dioxide into the atmosphere.

They have asked for support from three major farming groups on the following measures:

Commenting on these proposed measures, The IWT stated: “Implementation of these policies would not solve all the problems facing our uplands, but they would go a long way in creating an environment of positive engagement with farmers and wider communities.”

“Penalties will only achieve so much – active conservation and creating a new vision for a nature and people-rich countryside is essential,” they concluded.