That's FarmingThat\'s Farming Irelands Largest Farming News, Properties and Classifieds Network
HomeFarming News'Fires put the lives of those who have to fight them at... 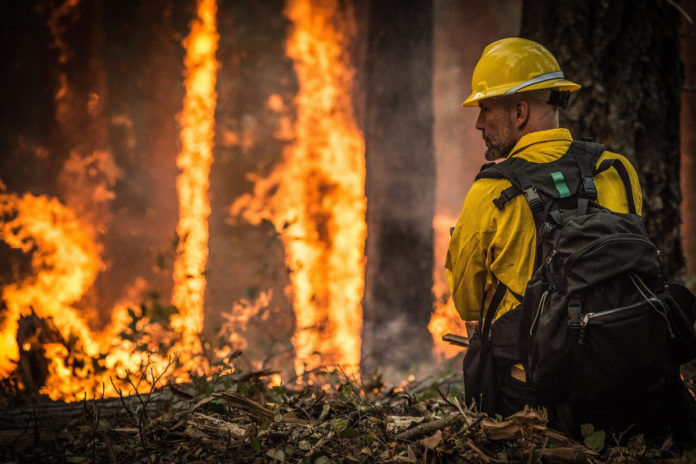 Bord na Móna (BNM), in collaboration with the Fire Service, wish to remind the public that it is illegal to set fires in growing vegetation between March 1st and August 28th.

In this statement, Bord na Móna stated fire puts the lives of the people who have to fight them at risk, as well as causing major damage to property, wildlife and habitats.

“During the current health emergency, people should be especially aware that fires are a cause of stress and worry for homeowners and a drain on the resources of emergency workers and services,” were the words of warning used by the peat processing company.

They also wish to remind the public that entering their peatlands with motorbikes, quads or similar recreational vehicles is strictly prohibited. People are being urged to not light fires outside and to take care when disposing of lit cigarettes.