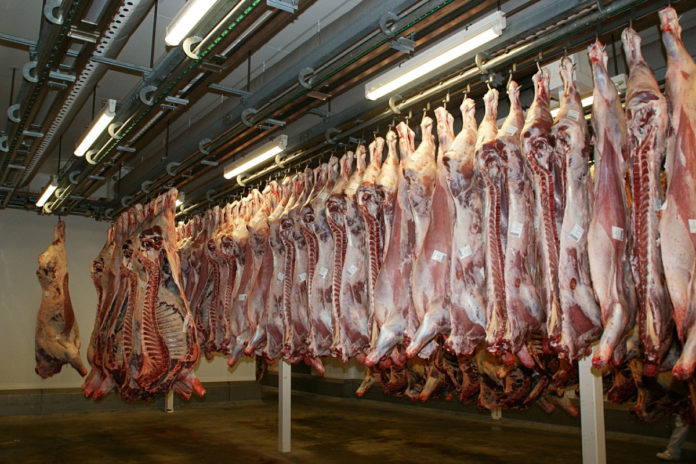 President of the Irish Cattle & Sheep Association (ICSA), Edmond Phelan, has welcomed the announcement of a €540 billion Covid-19 recue package from the EU.

However, Phelan said that it does not go far enough and brings with it a lot of unanswered questions.

Commenting on the situation, he said: “It is very far from clear how this will help the beleaguered farm sector, who despite working night and day to keep food on the shelves, are experiencing price falls and desperate cash flow difficulties.”

“Key elements of the deal including €100 million support to keep workers employed and EIB support for the corporate sector does not answer the call for an Extraordinary Agricultural Programme.”

“Moreover, much of the funding is in the form of loans, which although part of the solution, do not fully address the extent of the calamity visited on many sectors of the economy.”

The farm lobby group has called on the government in recent times for an additional recovery fund that would include the farming sector. Phelan stated that food security is at risk if farmers are not further supported.

“Food security in the EU in the longer term is at risk unless we do something now to support farmers across Europe who are carrying all the impact of disruption to food markets. In particular, the longer restaurants and other catering outlets are closed, the more severe the impact on farming.”

The president of the ICSA said that the EU needs to put a temporary ban on all imports from outside of the EU in the case of food products which are badly impacted.

“There is no need to be importing meat and dairy products at a time when EU producers are told there is no demand for their product.”

“It is absolutely absurd that import quotas remain open at low tariff rates to encourage food imports which, at this time, is potentially forcing many EU farmers to the wall,” he concluded.