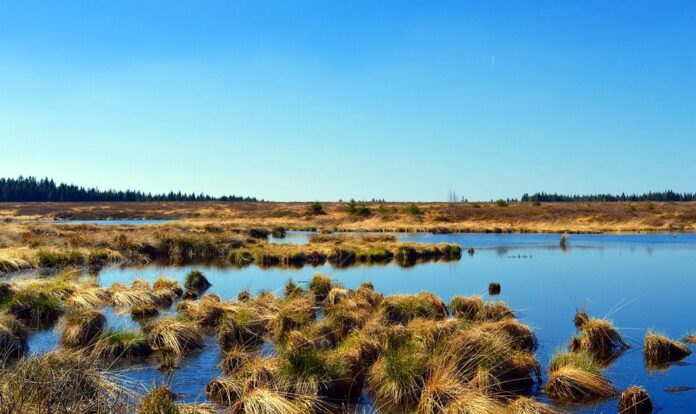 The UK government has announced that it will ban the sale of peat for use in the amateur gardening sector by 2024.

The move, it said in a statement on August 27th, 2022, is to protect peatlands and the natural environment.

The government has pointed to agricultural use, overgrazing, burning and extraction for use in growing media as the causes of peatland degradation.

According to its statement, the UK’s peatlands are its largest carbon store, but only approximately 13% are in a “near-natural” state.

Bagged retail growing media, it reports, accounts for 70% of the peat sold in the UK and is “frequently misused”.

The announcement follows an “extensive” public consultation, which received more than 5,000 responses.

Over 95% of respondents are in favour of the government taking action to ban retail peat sales.

The government has also launched a new £5 million fund to promote the use of peatlands for sustainable farming.

It says the package will support the uptake of paludiculture – the practice of farming on rewetted peatland.

The government has agreed on new draft regulations on solid fuels in Ireland, which will apply from October 31st, 2022.

They include a total ban on the sale of turf online or by any other media, including advertising in local press or from retail premises.

The new regulations also prohibit the sale of wood logs which do not have a moisture content of 25% or less. This will move to 20% with effect from September 1st, 2025.

Firstly, the government has outlined that the draft regulations will not impact people with turbary rights and all other customary practices in respect of turf.

In a statement, a spokesperson for the Department of the Environment, Climate and communications said:

“They will continue to be able to cut turf for their own use and will retain the ability to gift or sell turf.”

“However, no sale of turf may take place by way of the internet or other media (i.e. advertising in local press), or from retail premises.”