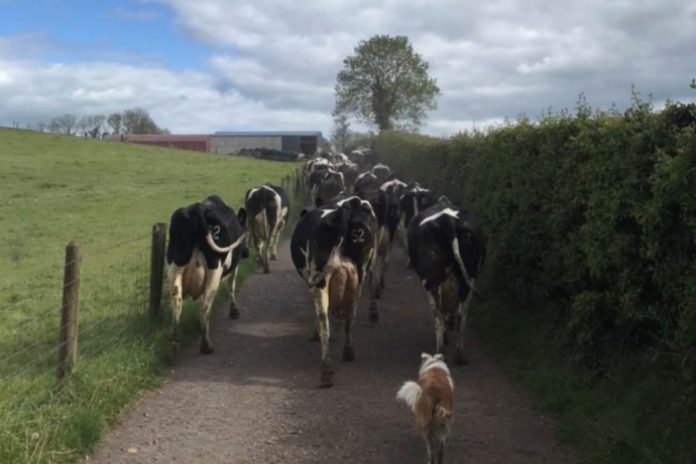 Kerry Group has become the second processor to announce its August 2022 milk price.

“Based on Kerry’s average milk solids for August, the milk price return inclusive of VAT and bonuses is 62.06c/L.”

“Kerry Group will also pay an additional 1.5c/L (Vat Inc) at 3.30% Protein and 3.60% Butterfat on August volumes as part of our contractual commitment.”

“An ex-gratia payment of 1.5c/L (Vat Inc) at 3.30% protein and 3.60% butterfat will be made on milk volumes supplied under fixed price contracts in August,” the spokesperson concluded.

Lakeland Dairies became the first processor to announce its milk price for August 2022.

A spokesperson announced yesterday afternoon (Tuesday, September 13th, 2022) that the board of Lakeland Dairies has decided the co-operative’s milk price for August.

It has implemented a supplementary payment for all suppliers, including suppliers on fixed milk price contracts.

This, it says, reflects a new Input Support Payment of 1.5c/L, inclusive of VAT.

On average, the Lakeland Dairies payout in ROI will be 63.6c/L for August milk.

In ROI, all fixed milk price contracts will receive an 8c/L supplementary payment, plus the additional 1.5 c/L Input Support Payment.

Meanwhile, in Northern Ireland, Lakeland Dairies has raised its milk price by 1.5p/L to 47.5p/L.

This, the spokesperson says, reflects a new Input Support Payment of 1.5p/L.