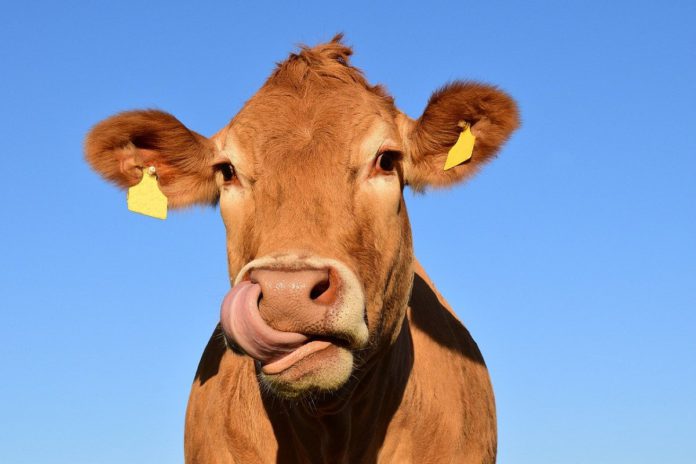 Green Party attempts to cull sucklers ‘will not be tolerated’

The Irish Natura and Hill Farmers Association (INHFA) have written a formal letter to Green Party leader Eamon Ryan to tell him “in no uncertain terms” that any attempt to cull the national suckler herd will not be tolerated.

In this letter, The INHFA President Colm O’Donnell outlined to the Green Party TD that recent information from the Climate Change Advisory Council (CCAC) was “ill-advised and ill-informed.”

The CCAC recently advised the government that targeting non-profitable suckler herds should be a means of reducing overall Green House Gas (GHG) emissions coming from agriculture.

O’ Donnell stated that before making a judgement call to target sucklers because of their perceived lack of profitability, the role that the suckler cow plays in enhancing biodiversity and grazing for carbon needs to be taken into account.

The INHFA provided research findings from the European Commission’s Joint Research Council (JRC) to support their argument, as the study found cattle grazed at sustainable levels was a huge benefit in grazing permanent grasslands for carbon.

O’Donnell instructed Ryan to reflect whilst also having regard for the Polluter Pays Principal (PPP) of the Treaty for the Functioning of the European Union.

O’Donnell explained the PPS as a precautionary principle to deal with the source of pollutants before “recklessly targeting a sector already playing an irreplaceable role assisting carbon sequestration on extensively grazed permanent grassland pastures.”

The letter concluded by reminding Mr Ryan that “it’s not the cow, it’s the how.”