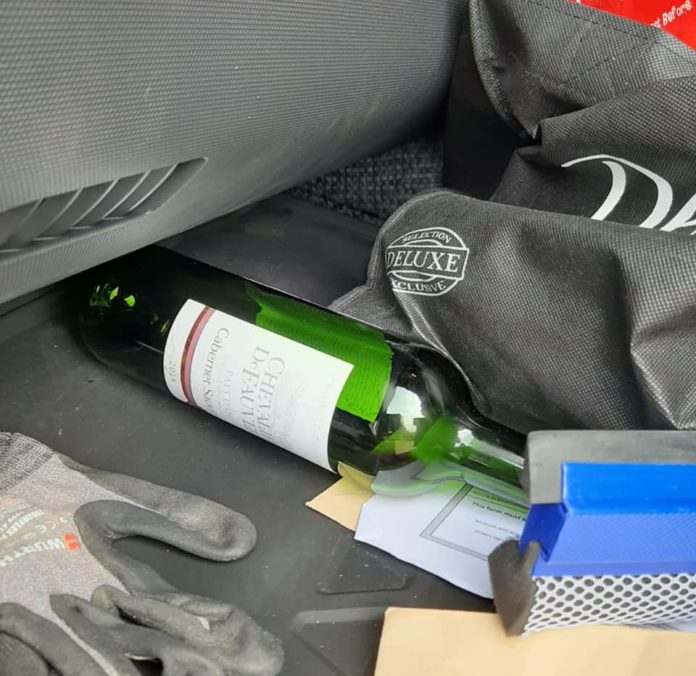 A HGV driver is set for a day in court after Gardaí detected that he was eight-times over the legal alcohol limit.

In a post on social media, a spokesperson for An Garda Síochána Kilkenny/Carlow, said: “And there’s always one who lets the side down.

“Driver failed roadside breath test. He was arrested and conveyed to Carlow Garda Station, where he returned a breath specimen result of 73/100 mg.”

“The limit for a professional driver is 9. Court proceedings to follow.” the spokesperson concluded.