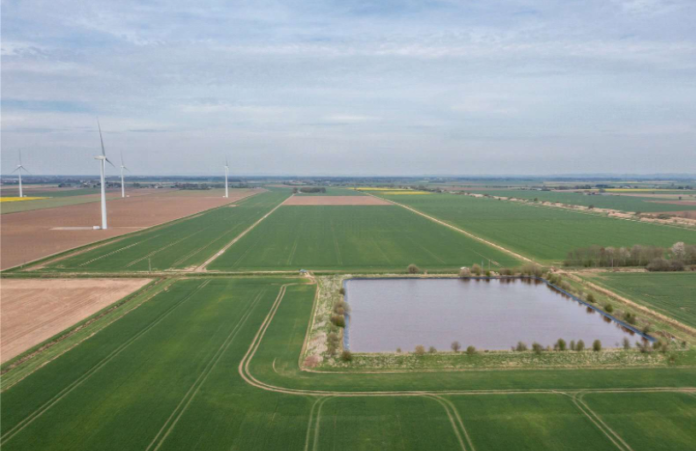 One of northern England’s highest quality commercial farming estates has hit the market with a £44,000,000 guide price.

According to the selling agents, most land is “highly productive” grade one and two farmland.

Goole Estate lies within a renowned commercial farming district between the River Ouse and the Isle of Axholme. The property is approximately 8 miles east of Goole on the Lincolnshire/Yorkshire border.

The in-hand land, which the current occupiers farm as a single unit, extends to approximately 4,087ac. (1,654 hectares).

According to Savills, this is suitable for producing high-yielding crops such as wheat, barley, oilseed rape, potatoes, vining, peas, and sugar beet.

The land lies predominantly within a ring-fence plus two offlying blocks west of the main farm towards Goole.

Two reservoir complexes service the land with a total capacity of 115,000m3 and various summer and winter abstraction licenses.

Furthermore, there has been “significant” investment in infrastructure and crop storage facilities in recent years.

Also, there is a roof-mounted solar array on the farm buildings at Hall Corner.

In addition to the main farm, there is one small investment farm totalling approximately 81-acres.

Besides, there is a further parcel of land totalling 12-acres, both let on Agricultural Holdings Act tenancies, offer a buyer “long-term reversionary growth”.

A spokesperson for the property firm said:

“Whilst the estate is primarily a versatile and top-quality commercial farming operation, the Blacktoft Sands, which adjoin the northern boundary of the estate and are the largest tidal reed beds in England, enhance substantial amenity value.”

“These are important breeding grounds for bitterns, bearded tits, avocets and marsh harriers. The sands lie within the Humber Estuary Special Protection Area and are designated as a Site of Special Scientific Interest.”

“On the farm itself, work has been carried out in conjunction with the Yorkshire Wildlife Trust on ditch management to protect and enhance the habitat for water voles,” the spokesperson concluded.