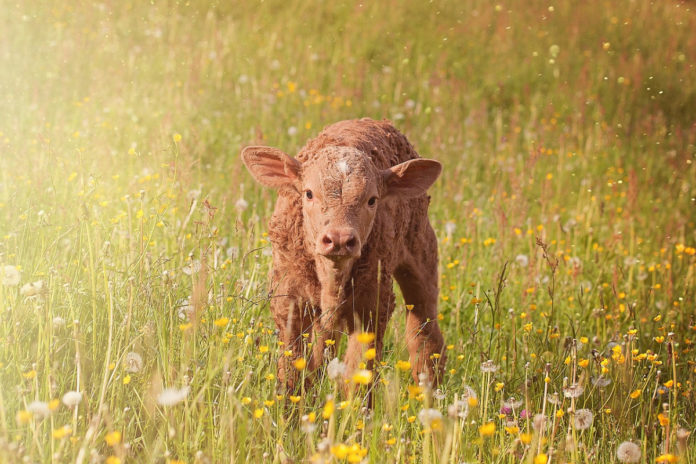 Farmers will ‘not put up with never-ending’ BVD testing

The Irish Cattle & Sheep Association (ICSA) have called for an end to compulsory BVD testing in Ireland.

Hugh Farrell, ICSA animal health and welfare chair, has said that now is the right time to make this change.

Farrell stated that the drop in incidences of BVD since 2013 serves as proof that the test is no longer needed. In 2013, the rate of positive results was 0.77%, equating to 16,194 animals.

Whereas the most recent data shows incidences have fallen to 0.2% which equates to just 307.

Farrell said “The programme has done what it set out to do, particularly when you take into consideration the massive increase in the dairy herd. Problematic areas have been highlighted during the course of the programme and these can continue to be monitored to ensure levels do not creep back up.”

“In addition, controls must be put in place to ensure imported cattle are BVD-free and do not pose any threat.”

He continued to say that farmers have invested heavily in the eradication of BVD, which was initially intended to only last for 3 years.

“They [farmers] will not put up with never-ending testing and the expense of on-going testing is something that can’t be sustained any longer, especially for low-income farmers.”

“At this point, labs and their skilled personnel have a bigger task on their hands dealing with COVID-19. It is there that valuable resources should be focused,” Farrell concluded.