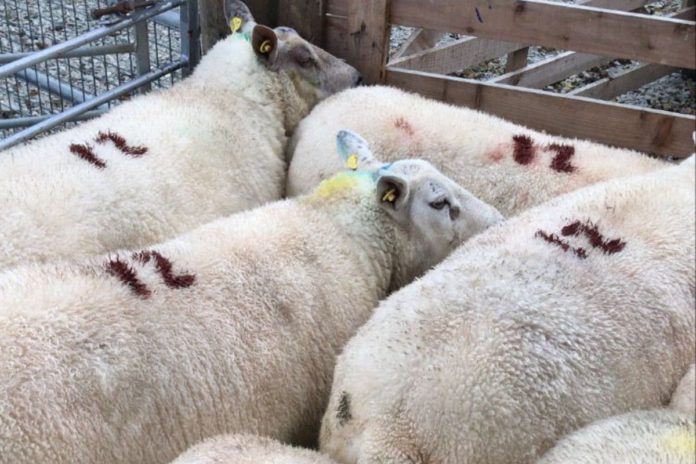 This week, we moved the last of this year’s lambs off to the mart. It is nice to have all the lambs gone by the middle of October, three weeks earlier than last year.

So as the 2020 lamb chapter closes, attention now is fully turning towards 2021 and mating which is only a few days away.

One decision we have made is that we are going to change the raddle colour every seven days instead of fourteen days which we have done in the past. This will allow us to implement better management practices in terms of feeding in late pregnancy.

With ewes running in thirteen different groups, a practice we use to manage ewes when it comes to lambing, is paint branding with a group number.

Even though we do not do performance management on any software system, this branding of ewes when mating does allow us to performance monitor the rams to a group level and to single sire, in some cases.

We got ewes crutched this week ahead of going with the rams. Crutching is something we have been doing for a few years now and find it to work well as part of mating management.

We shear two rows on the ewe’s belly and then around the ewe’s rear. It leaves the ewes much cleaner when it comes to lambing; this allows it to be easier for the lamb to suckle instead of trying to find the udder through the wool.

It also makes it easier to view the ewe springing down for lambing.