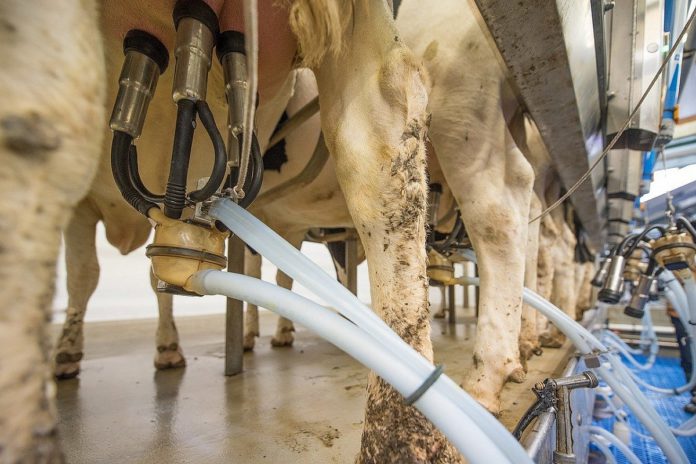 The Teagasc National Farm Survey in 2021 indicates that 42% of farms were classed as viable, while 29% were identified as sustainable, and a further 29% were viewed as vulnerable.

According to Teagasc, a farm business is deemed economically viable if FFI is “sufficient to remunerate family labour at the minimum wage, which is assumed here to be €20,129/labour unit”.

Furthermore, it must provide a 5% return on the capital invested in non-land assets such as livestock and machinery.

Teagasc says that “farm households are considered to be economically vulnerable if they are operating non-viable farm businesses and neither the farmer or spouse have an off-farm job”.

Meanwhile, farms are economically sustainable, it adds, if they are not economically viable and there is an off-farm income source within the household. It says this can be either the farmer or the spouse employed off-farm.

According to the state agency, the categorisation of farms is “highly” dependent on FFI performance and the off-farm employment situation in a given year.

It says that the proportion of viable farms increased in 2021 (up 7 percentage points from 35%).

Subsequently, the proportion of farms categorised as sustainable, due to the presence of off-farm employment income, declined from 33% in 2020 to 29% in 2021).

Similarly, it says the proportion of vulnerable farms declined year-on-year from 32% to 29%.

According to Teagasc, the data revealed the following in relation to ‘viable’ by farm type in 2021:

The state agency acknowledged that the situation on drystock farms remains more challenging, particularly on cattle rearing farms where only 16% were deemed viable last year.

It reports that this figure was up 6 percentage points year-on-year.

The proportion of cattle rearing farms considered sustainable in 2021 was 47%, down 3 percentage points compared to the year prior.

Meanwhile, the proportion of cattle rearing households classified as vulnerable in 2021 fell slightly to 37%.

Almost one-third of cattle other farms were classified as viable in 2021, which this figure being up 7 percentage points year-on-year.

Moreover, there was a decline in the proportion of cattle other farms deemed to be sustainable in 2021, down 6 percentage points to 31%.

The proportion of cattle other farms categorised as vulnerable in 2021 remained “relatively stable” at 37%.

One-third of sheep farms were considered to be viable in 2021, up 5 percentage points from the previous year.

The proportion of sheep farms found to be sustainable and vulnerable were broadly similar, at 35% and 32%

According to Teagasc, the latter was back 4 percentage points compared to 2020.

The data indicate that there were just over 17,700 vulnerable cattle farms in 2021.

It says these fall outside the population threshold for the Teagasc National Farm Survey’s annual study.