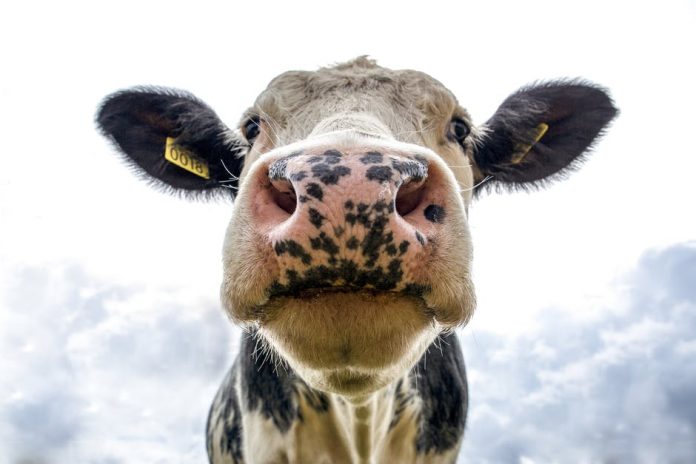 ICSA animal health and welfare chair, Hugh Farrell, made the statement, as he stressed that farmers are “in a state of panic and confusion” particularly in relation to advice to cull cattle, even though those animals have never tested positive for TB.

“This is causing a lot of confusion and worry, and it is particularly regrettable that this was done in the absence of a functioning minister.”

“It is also very unacceptable because this has been done in complete contravention of the spirit of the TB forum which has been unilaterally sidelined by the Department.”

No requirement to cull animals listed

“Farmers need to be aware that there is no requirement on them whatsoever to cull any animals listed in this letter and they are free to completely ignore any implications.”

The ICSA said it will be demanding that the new minister rolls back on this and does not attempt to impose further restrictions.  Moreover, the farm group added, the minister must immediately insist that the TB forum is reconvened.”

As a farming organisation, ICSA stressed it is “outraged” that farmers are being put in such an “impossible position”.

“There can be no doubt that all of this information floating around has the potential to seriously distort the markets.”

“Herdowners are reeling that their stock has potentially been devalued and all of this has been done in the absence of any revised compensation measures to mitigate the impact.”

“Minister McConalogue will have to take his department officials to task on this fiasco,”

Farrell said the TB Forum was established for a reason, to progress the TB Eradication Programme in consultation and agreement with the stakeholders.

“This has not happened and as a result, farmers have been left unfairly and negatively impacted.” the concluded.

Deputy Nolan was speaking as organisations such as the Irish Cattle and Sheep Farmers’ Association have reacted with fury to the plans, which they say have the potential “to seriously devalue herds” with “no protection afforded to farmers.”

“Every farmer recognises the importance of taking appropriate and proportionate steps to minimise the containment of TB within herds. In fact, they have been doing this almost singlehandedly for many years now.”

But, he added, what is being proposed here by the department, is a system of categorisation that has generated “outright hostility among farmers”.

“Last July, when then Minister Creed welcomed the submission of the report from the TB Forum, he accepted that there were no easy options left for dealing with bovine TB and we all accept that it is a difficult challenge.”

“There is a growing perception that the department is engaging in what has been described to me by cattle farmers as a ‘heavy-handed bully boy approach’. That needs to be examined as a matter of urgency.”

She said collaboration and co-operation are needed when it comes to eradicating TB. “The new system, if implemented, seems almost designed to create division instead. It needs to be suspended pending further consultation,” concluded Deputy Nolan.