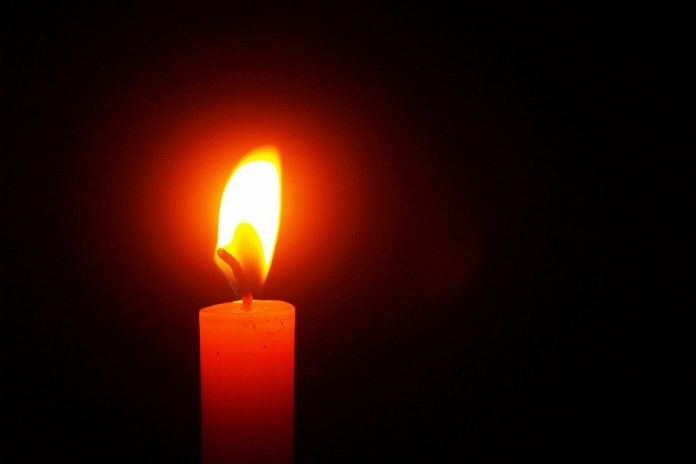 A man in his 70s has died after being struck by a tyre which fell off a livestock trailer.

The male was walking his dog when the incident occurred on the A38 near Newton Abbot on Tuesday (September 1st) morning.

Enquires being made with driver

In a statement, a spokesperson for Devon and Cornwall Police said: “Police were called to the A38 between the Drumbridges Roundabout and Chudleigh Knighton junction at around 10.30am with a report that a dog walker had been struck by a tyre which appeared to have originated from a passing vehicle.”

“A Mitsubishi L200 was towing a livestock trailer when the trailer lost a wheel which collided with a 79-year-old male pedestrian who was walking his dog along the pavement.

“A local man in his 70s was pronounced deceased shortly afterwards. His next-of-kin has been informed.”

“The vehicle has been traced and enquiries are being made with the driver.

“A road closure on the eastbound carriageway was implemented for several hours, re-opening at 4.50pm.” the spokesperson concluded.